The Unidentified Frame Observatory - Desorg Dot Org is a research project structured thematically that aims to encourage and enable a critique of contemporary culture and society, using strategies based on the expansive and heterodox use of video as a medium, the still image and the web context.

OVNI has always chosen to avoid prefabricated models and formats and to focus on research: research also in the sense of the adventure of the quest for knowledge in the contemporary world. In the era of serialized images, OVNI speaks of things as yet “unidentified”, of the unforeseen, and of that which ventures into the unknown.

The OVNI Archives record and document three key decades spanning from analogue video to digital video in the age of “social” media. The Archives are the result of the various thematic research projects carried out over the years: a constellation of works that differ from one another, but share a commitment to freedom of expression and reflect on our individual and collective fears and pleasures. Together, they offer a multifaceted view, thousands of tiny eyes that probe and explore our world and announce other possible worlds. A research process that values and attends to the heterogeneity, contradiction, and subjectivity that it springs from. This in itself is an antidote to the cloning and repetition in the age of hyperconnectivity.

In the post-Olympics Barcelona of 1993, a group of filmmakers and artists came together and created La 12 Visual independent video association in response to the need for a self-organized platform for exchange, collaboration, production, distribution and exhibition of independent video in the city. That same year, La 12 Visual held the 1st Muestra de Vídeo Independiente (MVI) video festival at Sala Metrónom. In 1994, the 2nd MVI was held at the brand new Centro de Cultura Contemporánea de Barcelona (CCCB), featuring a selection of video works by members of the association and other national and international artists and filmmakers.

The Observatori de Video No Identificat – OVNI was created by three of the original members of La 12 Visual, Nuria Canal, Joan Leandre and Toni Serra, to whom Rosa Llop and Simona Marchesi are joining. In the context of La 12 Visual the project is born with the aim of opening up specific areas of research. In 1995, at the 3rd MVI festival, the Observatori de Video No Identificat presented its first video programme as OVNI at the CCCB.

From the beginning, OVNI has been a research project organised by artists and filmmakers around certain key aspects of contemporary life, prioritising the communicative potential of video over standardised formats and models.

During the nineties, OVNI organised many events to present and share its ongoing research at the CCCB, where OVNI has been a resident project for almost three decades, and at the Museu d'Art Contemporani de Barcelona, where it organised thematic video programmes for two consecutive seasons. OVNI also provided advice and proposed an initial selection of video titles to be purchased to begin the MACBA video collection.

Based on a hands-on understanding of the actual medium, the Observatori has preferred to steer the festival model based on awards or new releases. Instead, it has focused on developing close ties with filmmakers and artists, and on building a stable knowledge infrastructure in Barcelona. This has been achieved thanks to its publicly accessible archives, to its touring thematic programmes, and to the many workshops and educational activities and screenings aimed at disseminating the project’s key content. The subtitling of content from other languages into Spanish and vice versa has also made key material permanently accessible to much wider and more diverse audiences over the years.

In I999, the project found its basic structure through the creation of the Observatory Archives (OVNI ARCHIVES) whose main purpose and priority is to use public funds to create a lasting and essentially educational archive that is open and freely accessible. It is Barcelona’s first archive exclusively dedicated to video and to the independent, critical use of the medium.

The domain desorg.org was registered in 2001, still in the time of analogue video, in order to add a new dimension to OVNI and make the Archives available online. From 2003, OVNI began uploading videos by authors who agreed to making their videos available in this way. The OVNI archives were one of the first structured, thematic video archives on the internet.

Since the beginning, the scope of the research has gradually narrowed its focus, from a very broad spectrum in the first screenings organised by the Observatory ( MIV, Muestra de Vídeo Independiente & Fenómenos Interactivos de Barcelona) to increasingly specific themes.

The period from 1993 to 1996 (MVI) explored and pushed the boundaries of the language of video, reclaiming the formal and thematic freedom of its early years.

OVNI’s thematic approach means that the successive research projects come together to offer a reading and a particular record of some of the dreams and nightmares of our times:

In 2018 OVNI presented Path of Return, a journey through the middle world, through the experience of physical death and of the deaths of the ego. It was a turning point that marked the end of a phase and disrupted the relationship between the viewer and the screen in favour of a format in which physical presence is no longer just watching and becomes attentive reading. The screen ceased to be the absolute centre of attention, and the weight shifted to the immersive element in the audience, understood as a collective entity. Path of Return was the result of OVNI’s efforts, particularly over the past few years, to reconsider essential questions linked to the meaning of being, vision, and the illusions of today.

The Unidentified Frame Observatory presents Winter 's End – OVNI 2020 in memory of Toni Serra - Abu Ali. A particular reading of the extensive holdings of the Observatory Archive, which is accompanied by his work and his way of seeing, which is always with us. 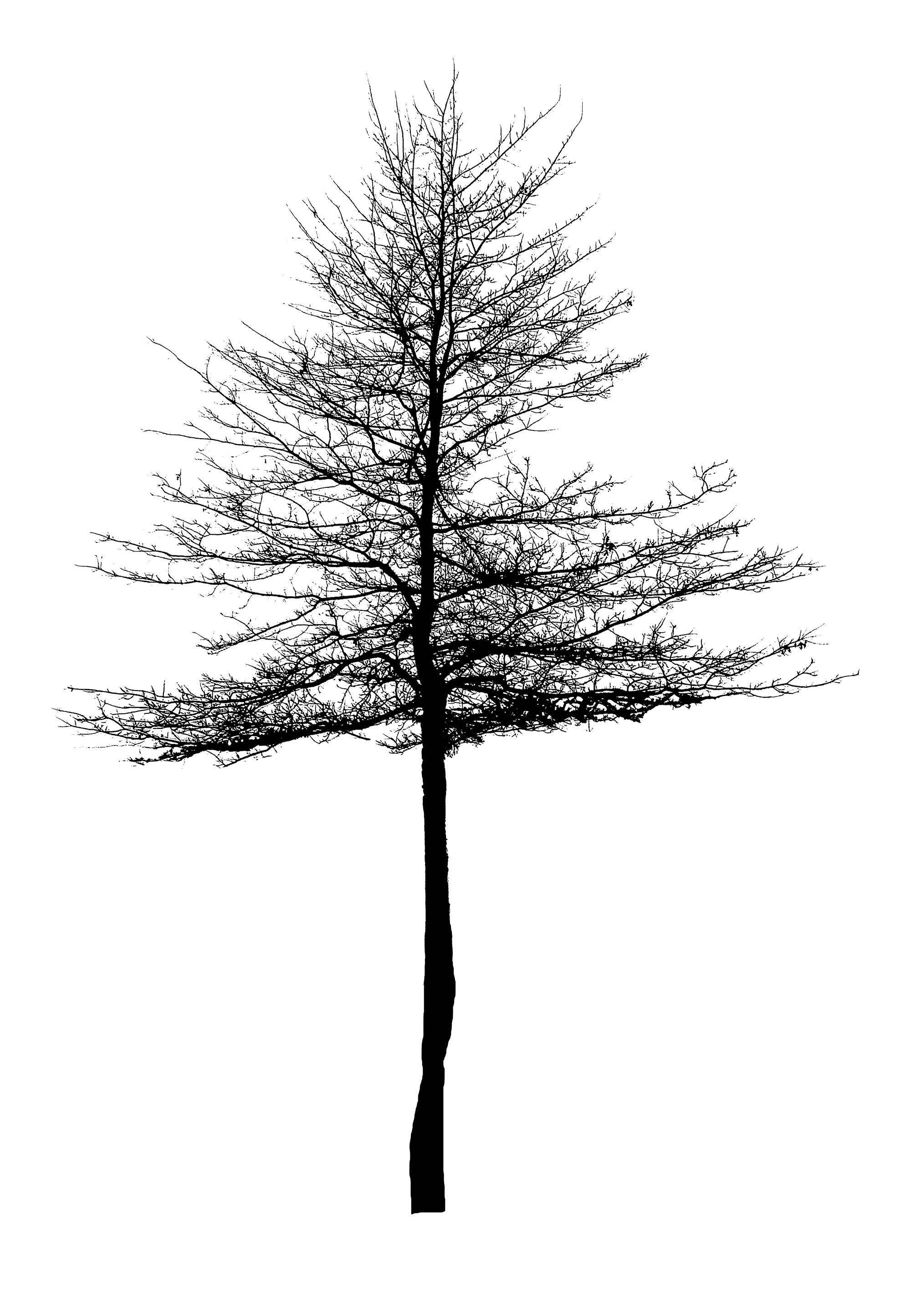 Since 2020, OVNI is in a nomadic stage, finding the logical extension of its trajectory on its website, Desorg Dot Org.

At this time the project aims to understand and cover present needs. OVNI - Desorg Dor Org is now specially close to the character of its early origins: an author, expression and study initiative on the unrealities and realities that flow in the media. Currently, OVNI understands the notion of archive as something intrinsic to its work process and not so much as a main goal. The archive becomes in Desorg Dot Org a tool that allows to  give editorial continuity not only to individual titles or video programms, but also to complex projects developed specifically for the web.

The Unidentified Video Observatory - Desorg Punto Org is now working on its own research projects, also in collaboration with other close authors, being the web context its main mean of expression and visibility, always in dialogue with the face-to-face event.
The Unidentified Video Observatory - Desorg Punto Org, builds this new phase through "manual" study and practice processes, a task that still finds its center in the "human" factor, in contrast to the automated mass-management in times of hyperspeed.