/ JOURNEY TO OTHER PERSPECTIVES - A GLOSSARY OF FIVE TERMS /

Giuliana Racco makes art that questions how concepts such as identity, integration and privilege are culturally defined, as well as the filters (i.e. media) through which this occurs. She is concerned with people who are caught on the outskirts of socio-cultural hegemony and are often pressured to conform to its norms. People's perspectives concerning these norms and their place in relation to them are challenged.
Drawing on fieldwork, archival research and collective narration, her work is formalized through drawing, print and digital media, installation and intervention.

Journey to Other Perspectives / A Glossary of Five Terms takes the OVNI archive as a portal leading to a voyage through a collection of non-mainstream media representations treating the Israeli occupation of Palestine. Offering a reading of five key terms, new perspectives on the matter can be imagined and elaborated. 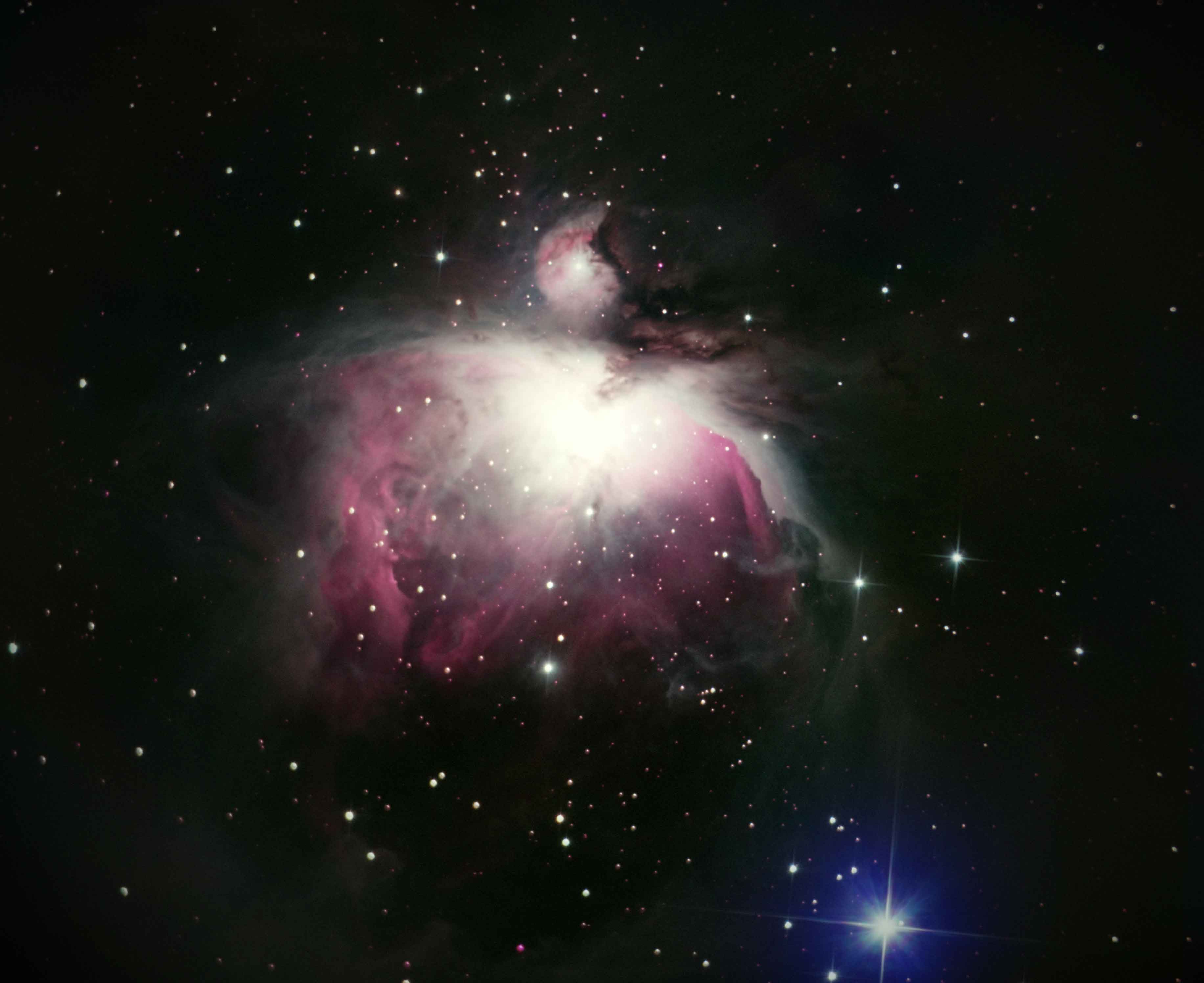 situate
from Latin situs “a place, or position” (from Proto-Indo-European root tkei- “to settle, dwell, be home”) 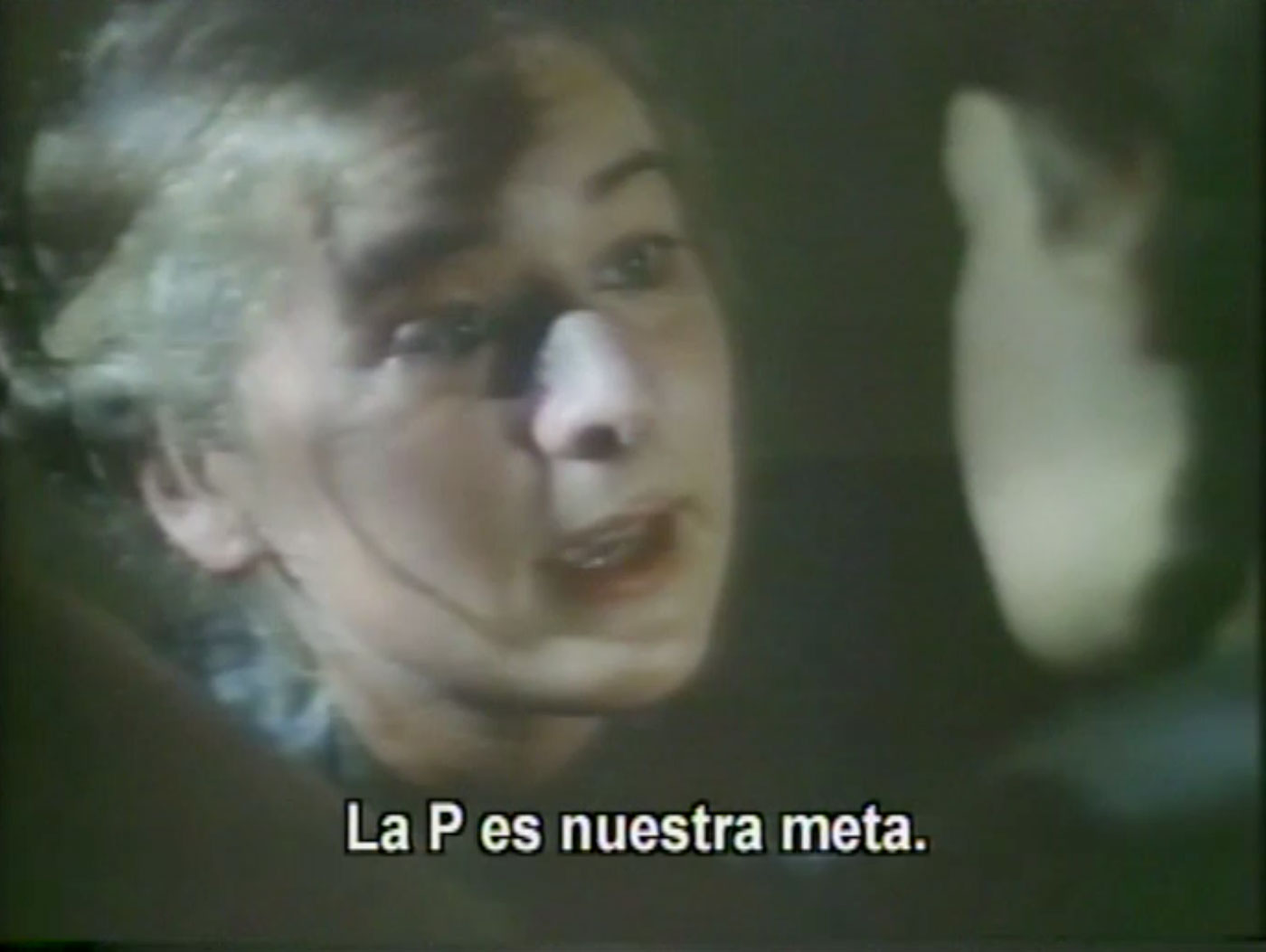 “P is our destination” Figure 02 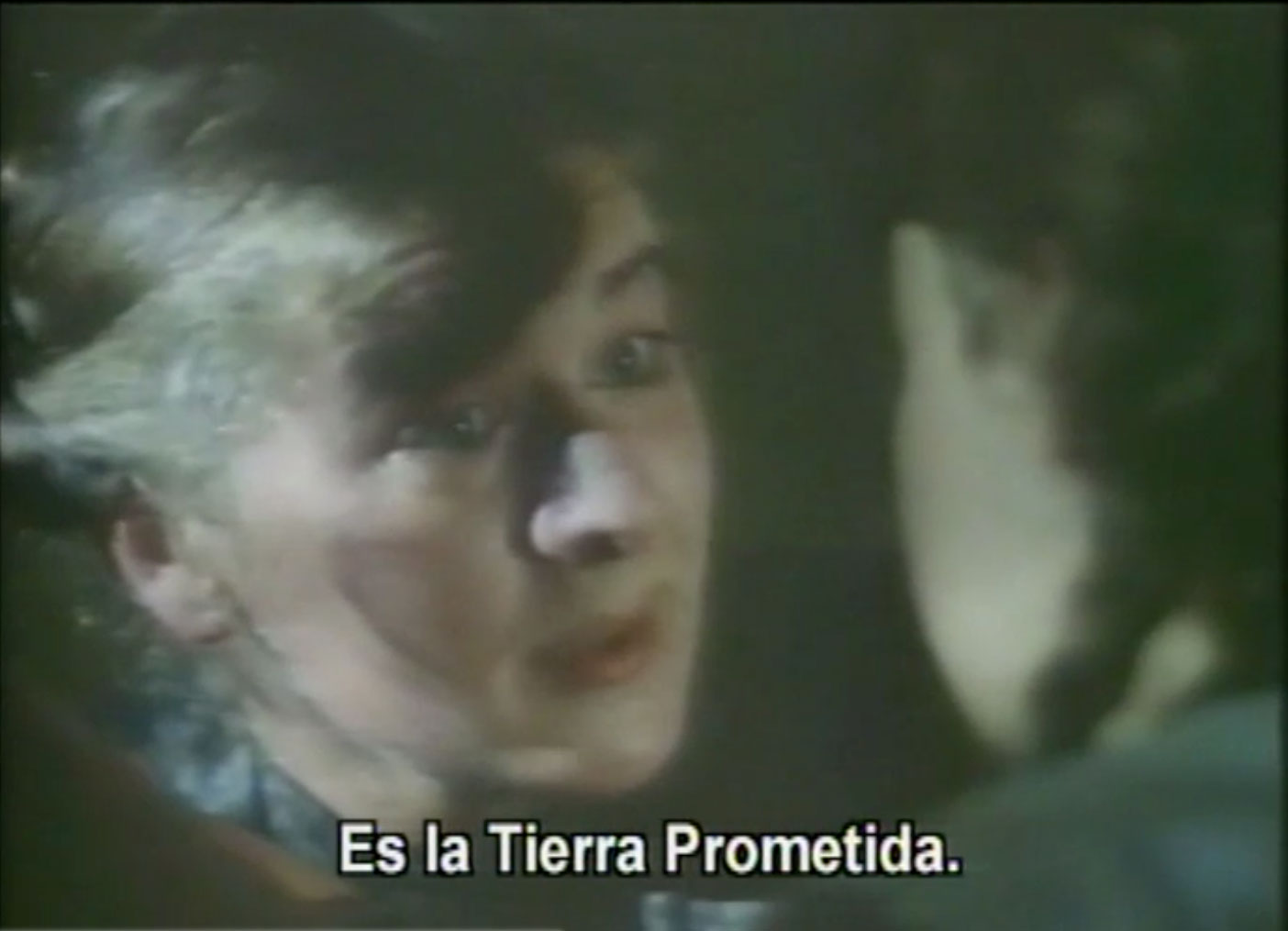 “I am fascinated by this land.
We exist here and should always be present here.
We have to or its going to be taken away." 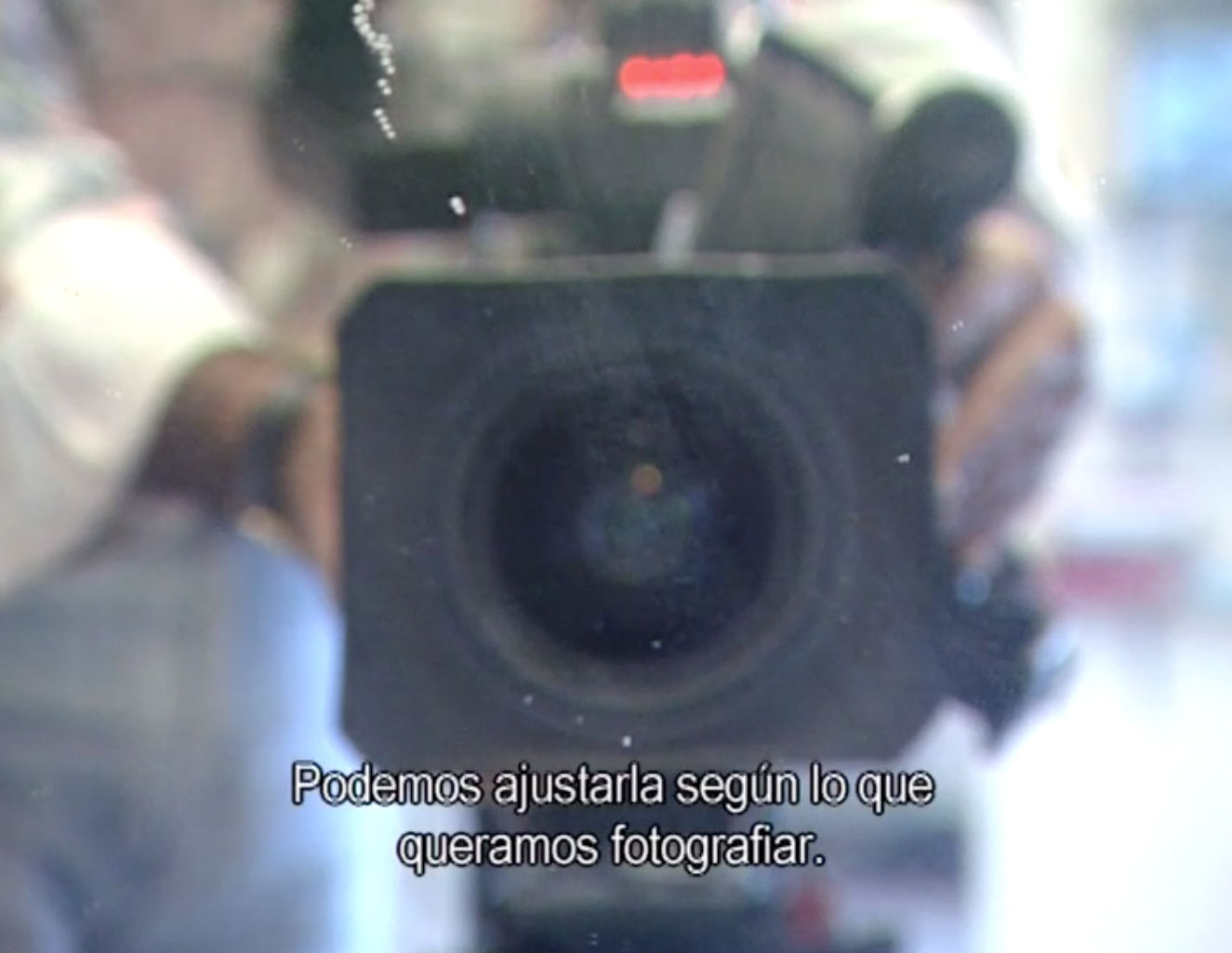 wonder
desire to know something, curiosity

Do we live
under the same sky? 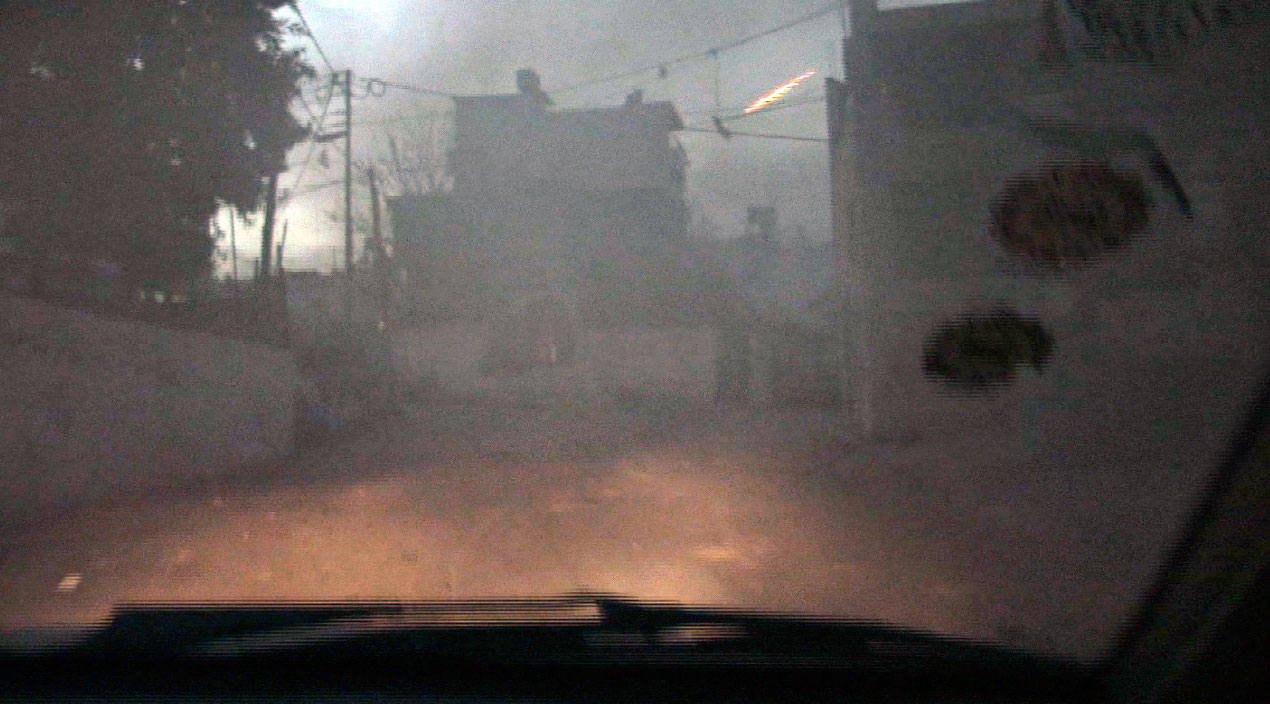 “Yeah well,
looking at the sky from the Earth,
you can’t see the same thing from everwhere.
It depends on your location“ 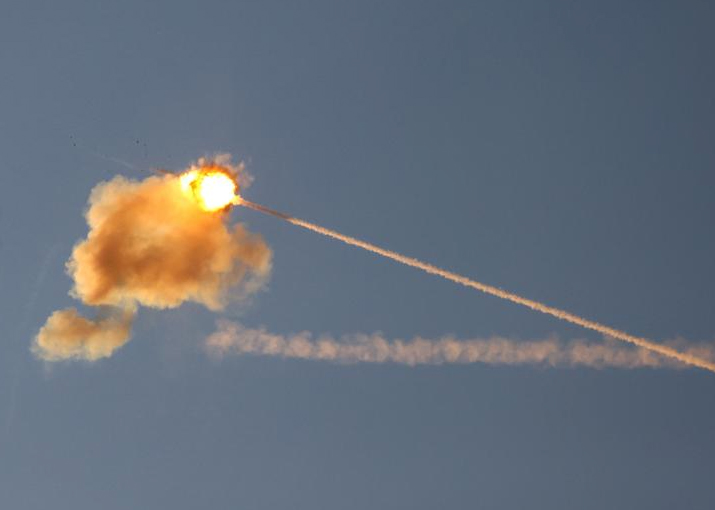 ”I don’t want to be romantic about it, but we live most of our lives confined to our houses because we live under occupation, so looking up to the sky has always been somewhow an escape from what we have on Earth. I was lucky to get a small telescope when I was 16 years old. It was a gift from a distant cousin who lived in the USA. But even these macro scale things or these giant objects in the sky, for us when we look at them from the Earth, we see them as very small. When I decided to go deeper and study those small particles that make up matter, I realized all these big objects in the sky, they are made of very small particles, actually.” Dr. Wafaa Khater, Professor of Physics and Observatory Coordinator, Birzeit University, Palestine 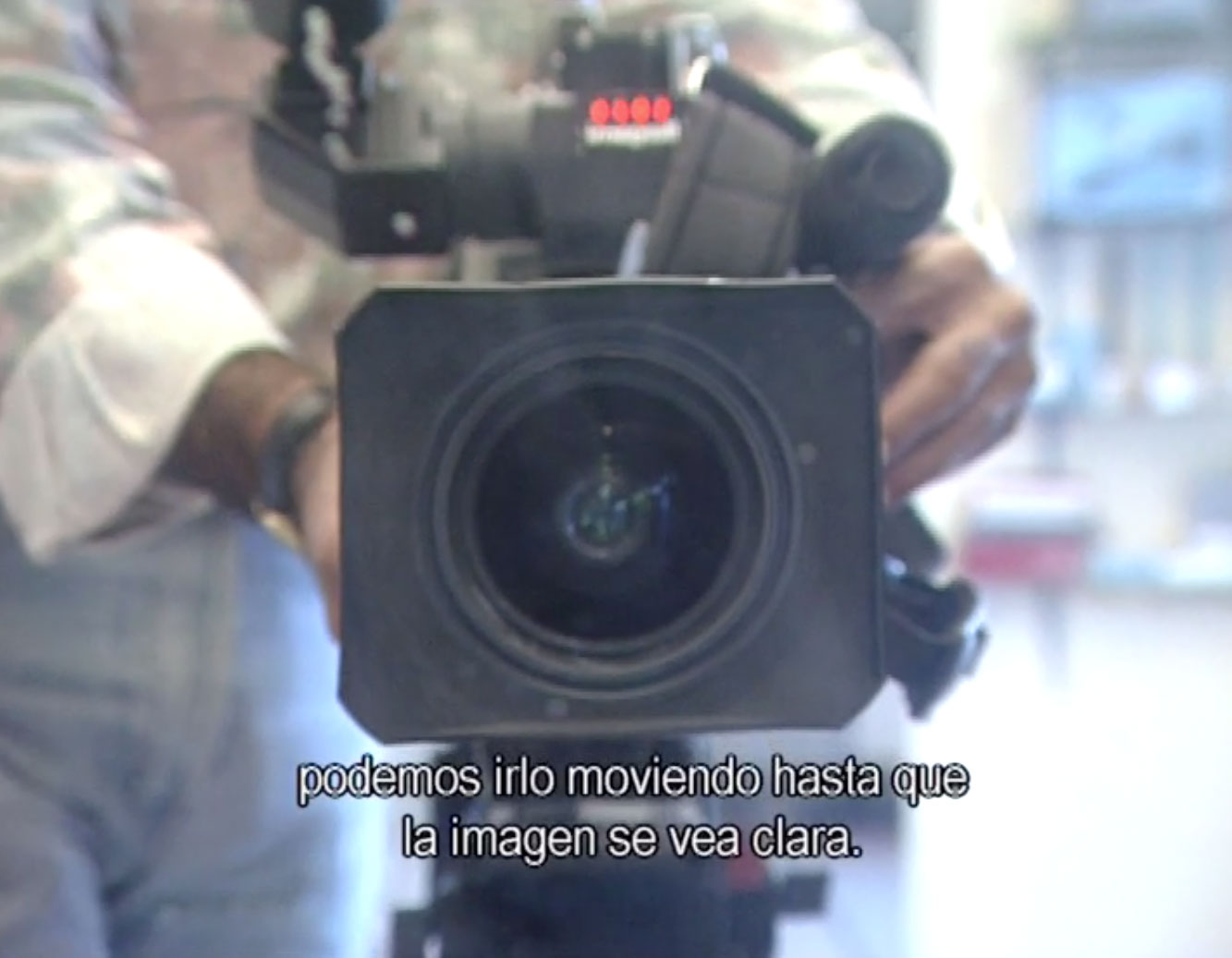 “We can move it until the image appears clearly”  Figure 07

What is (the)
matter? 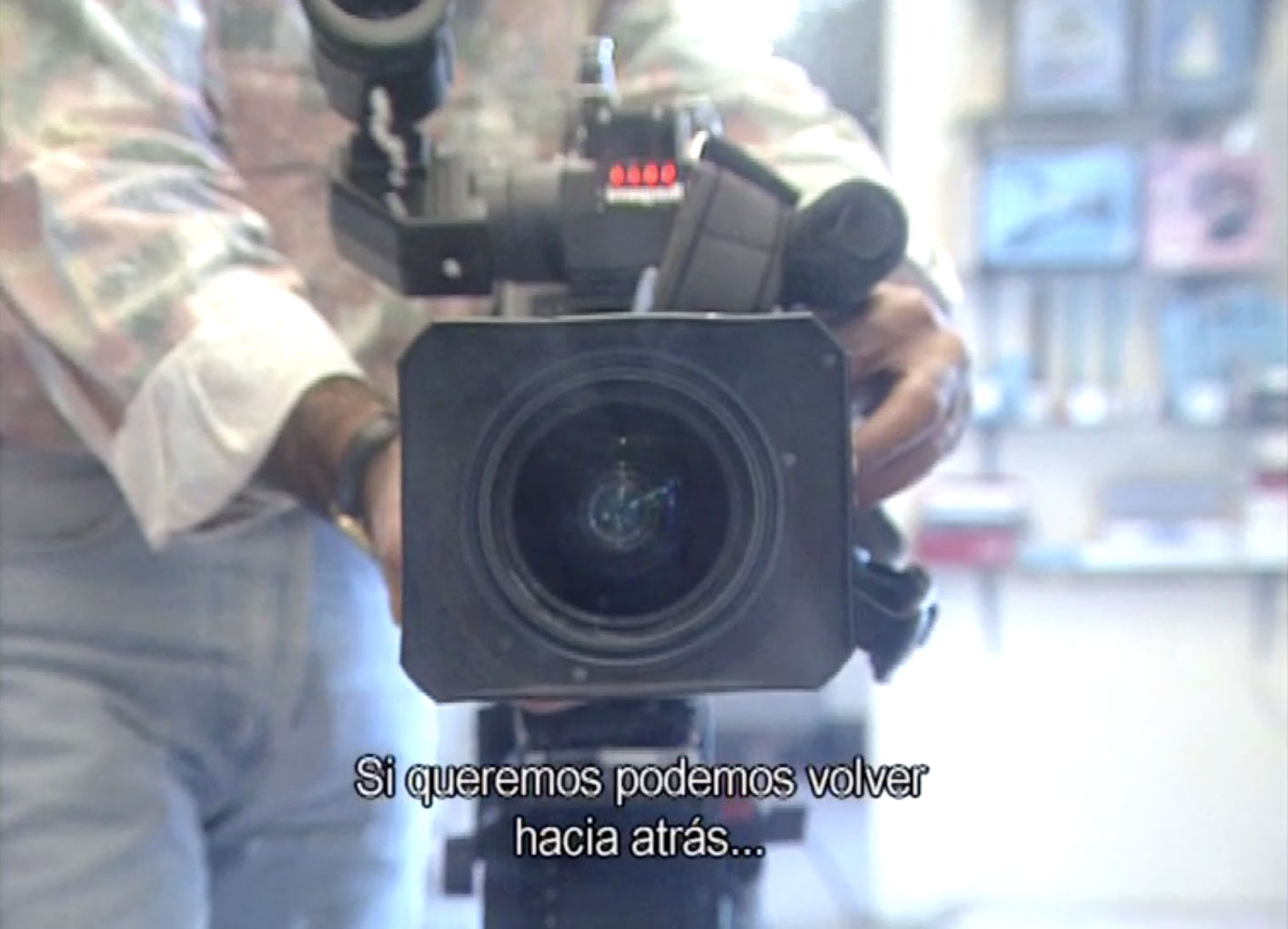 “If we want, can go backwatds again”  Figure 08

matter
“to be of importance or consequence,” from Latin materia “substance from which
something is made” 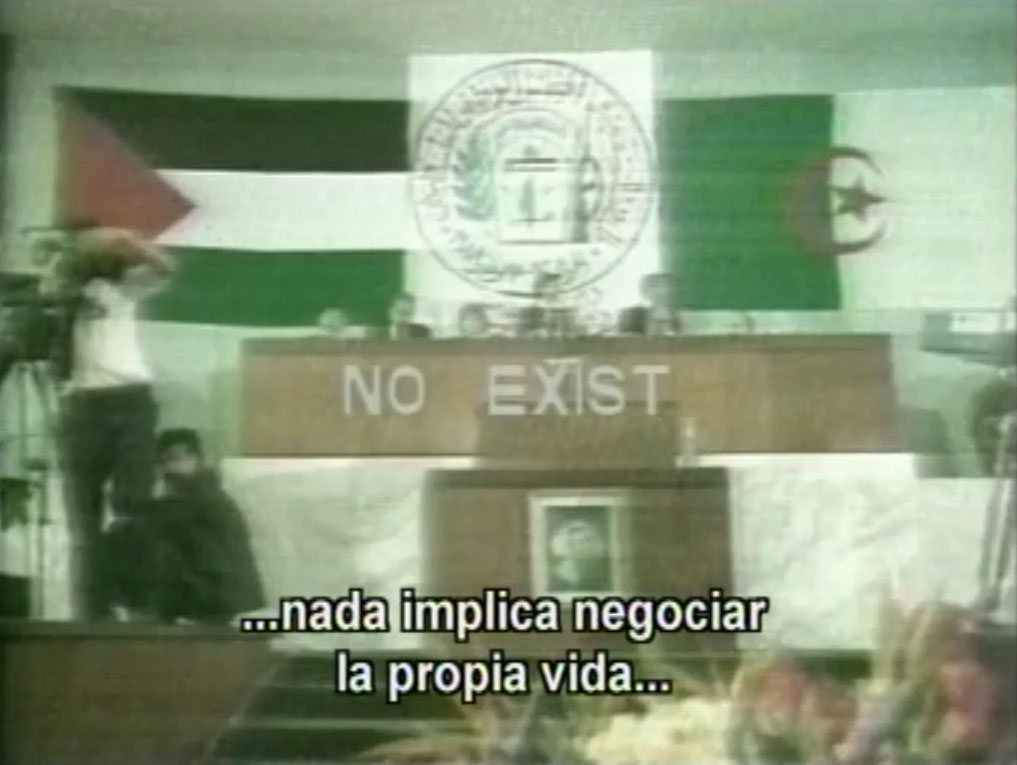 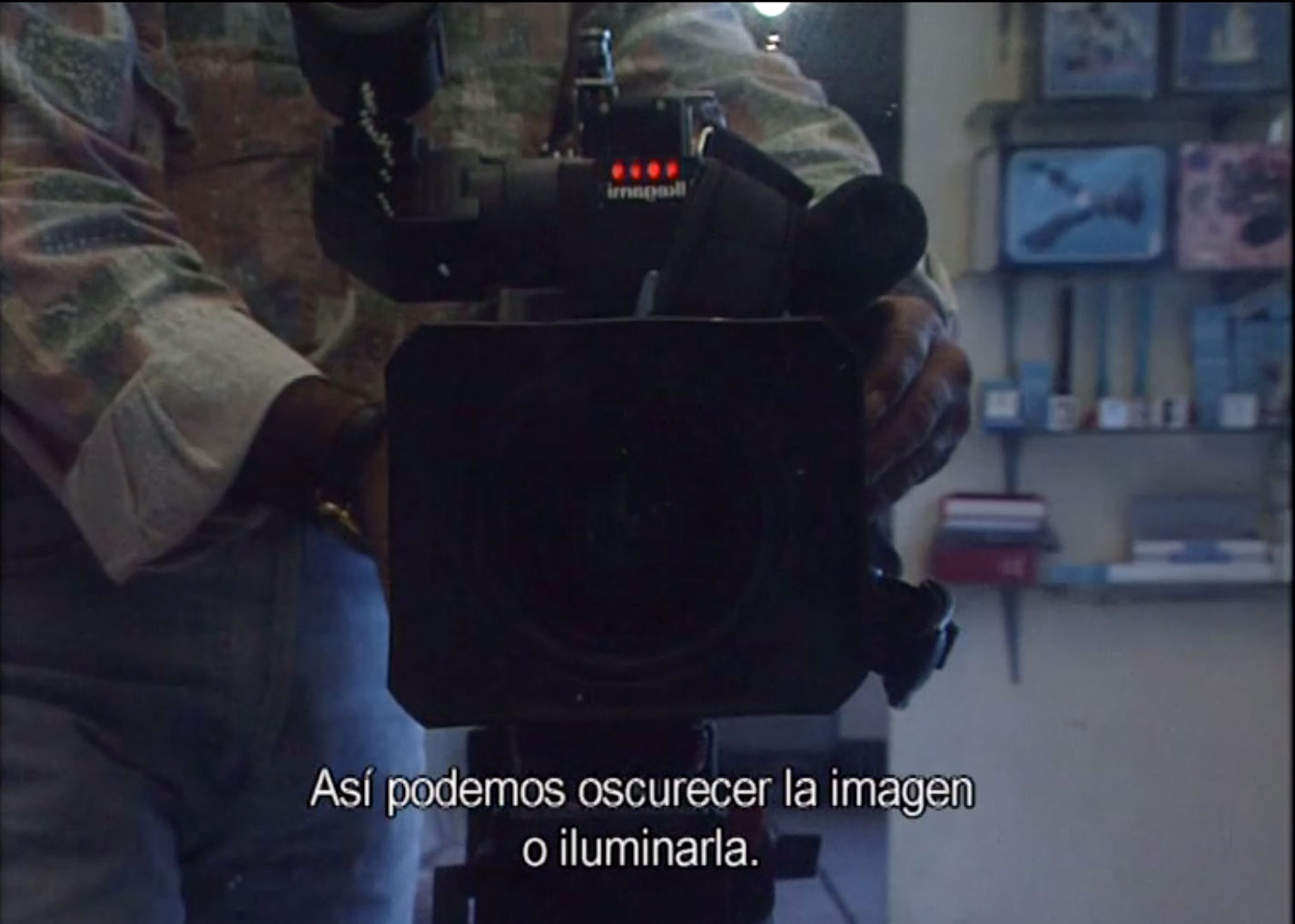 “We can darken the image or brighten it”  Figure 10

“We are not citizens and we never learned to be. We were occupied and learned how not to obey.” 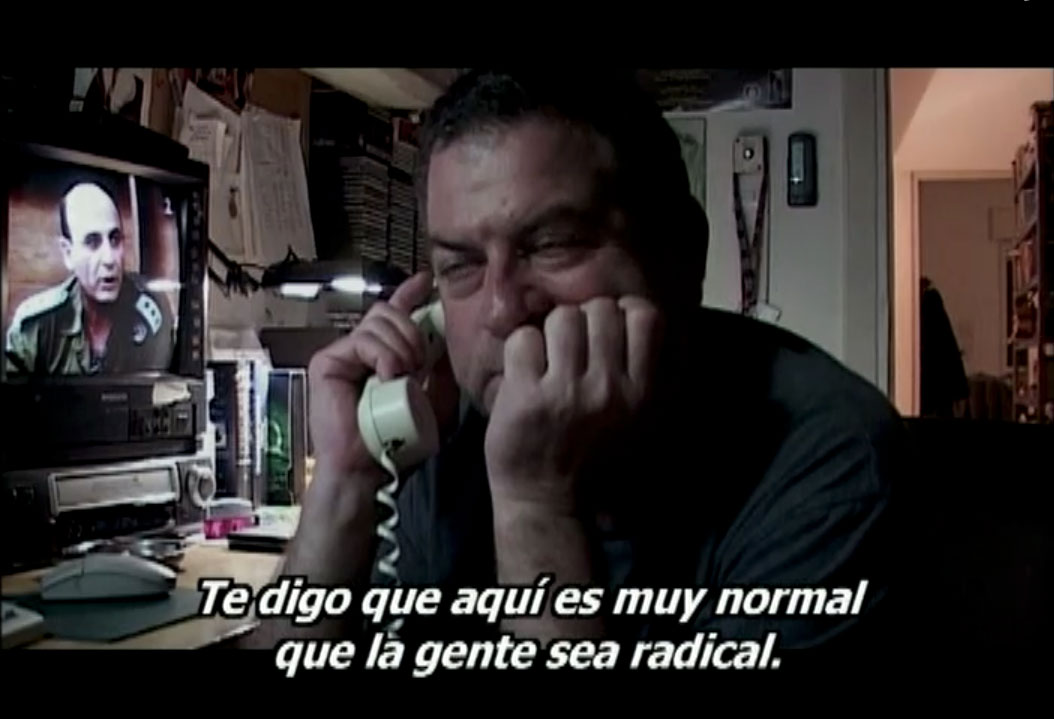 report
“an account brought by one person to another” from Old French report “pronouncement,
judgment” (Modern French rapport), from reporter “to tell, relate” 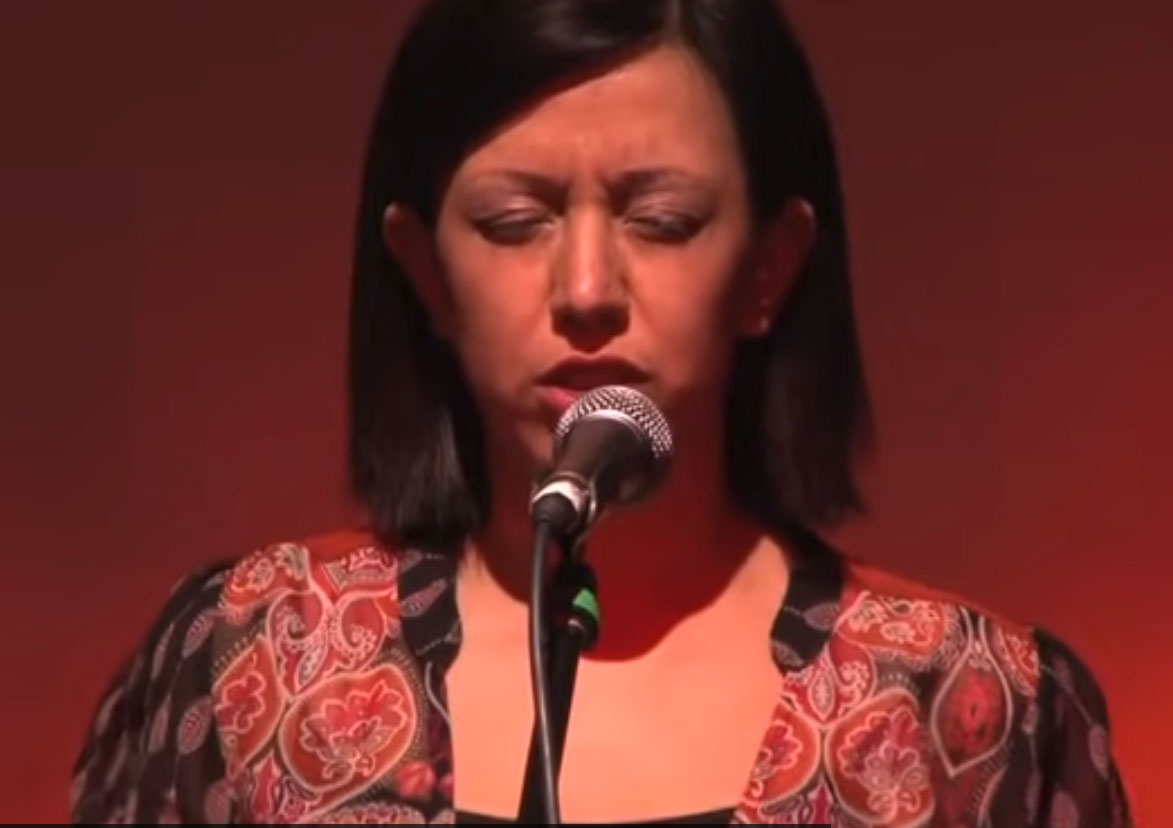 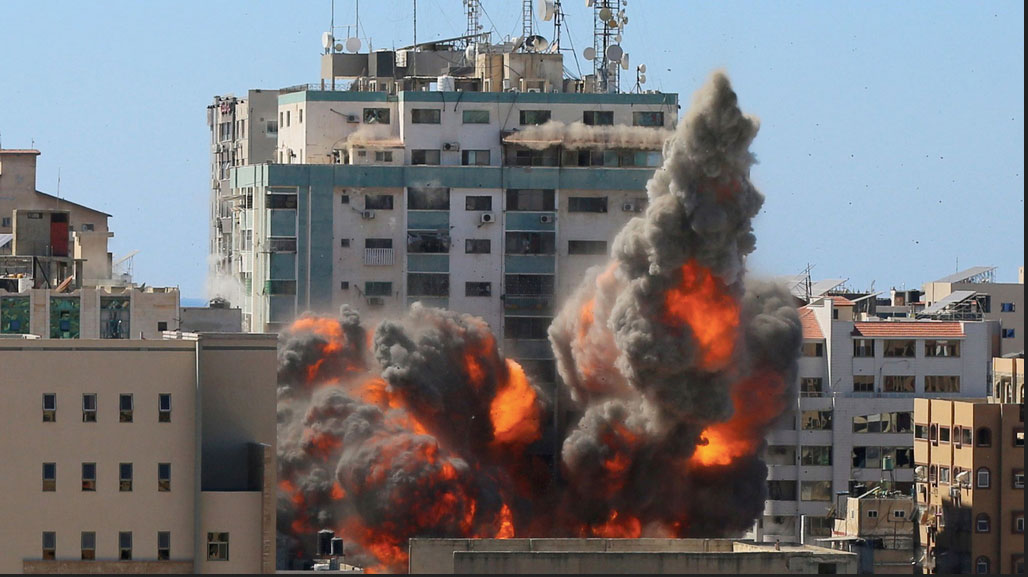