The shine of a perfect sphere

Hamster finding the way in the Human Labyrinth / Virtual Character lost in the virtual nothingness.

"It is February 33rd, this day The Earth will begin to speak. Two-and-a-half days after that The Earth will be alive. And it will do so in the best way possible: by asking ‘what if’. We are a single, sprawling organism. We have always been a single, sprawling organism, despite the vast geographical distances between us. The human race has always existed within this single planet and will always exist within this single planet. That’s what we call ‘Living on a Planet’. And, perhaps, that’s not too far off".  Bot, February 2021. 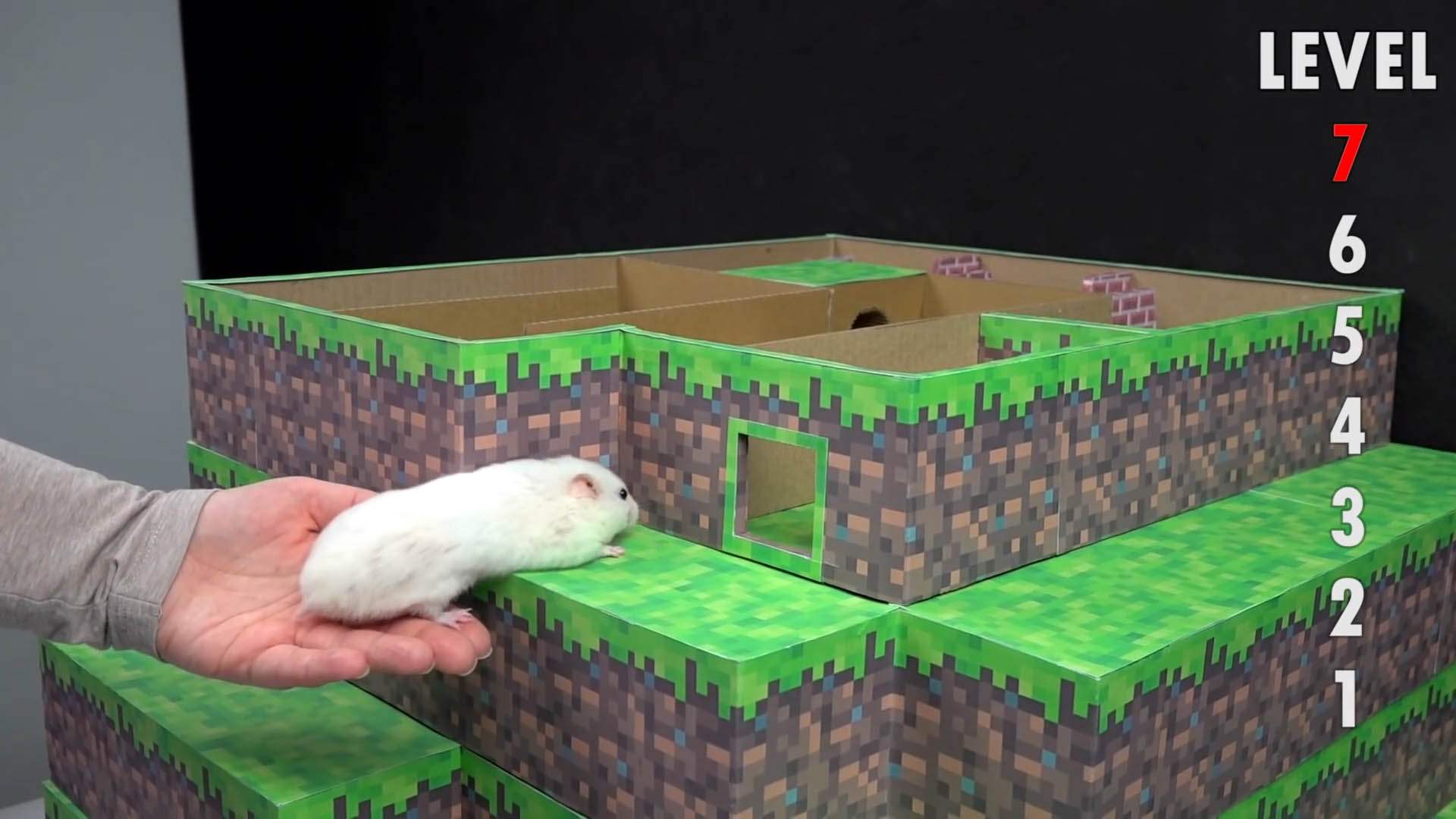 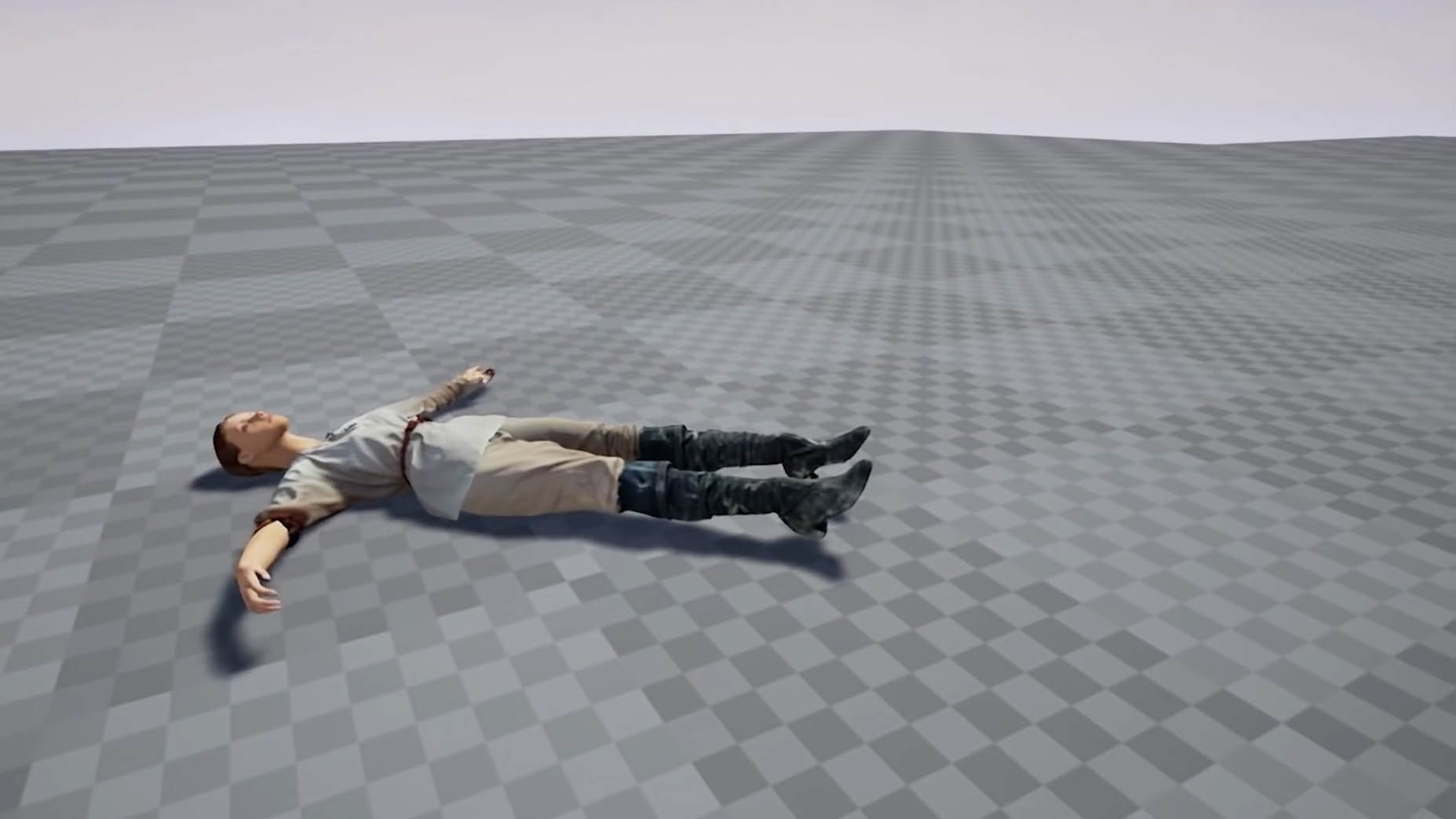 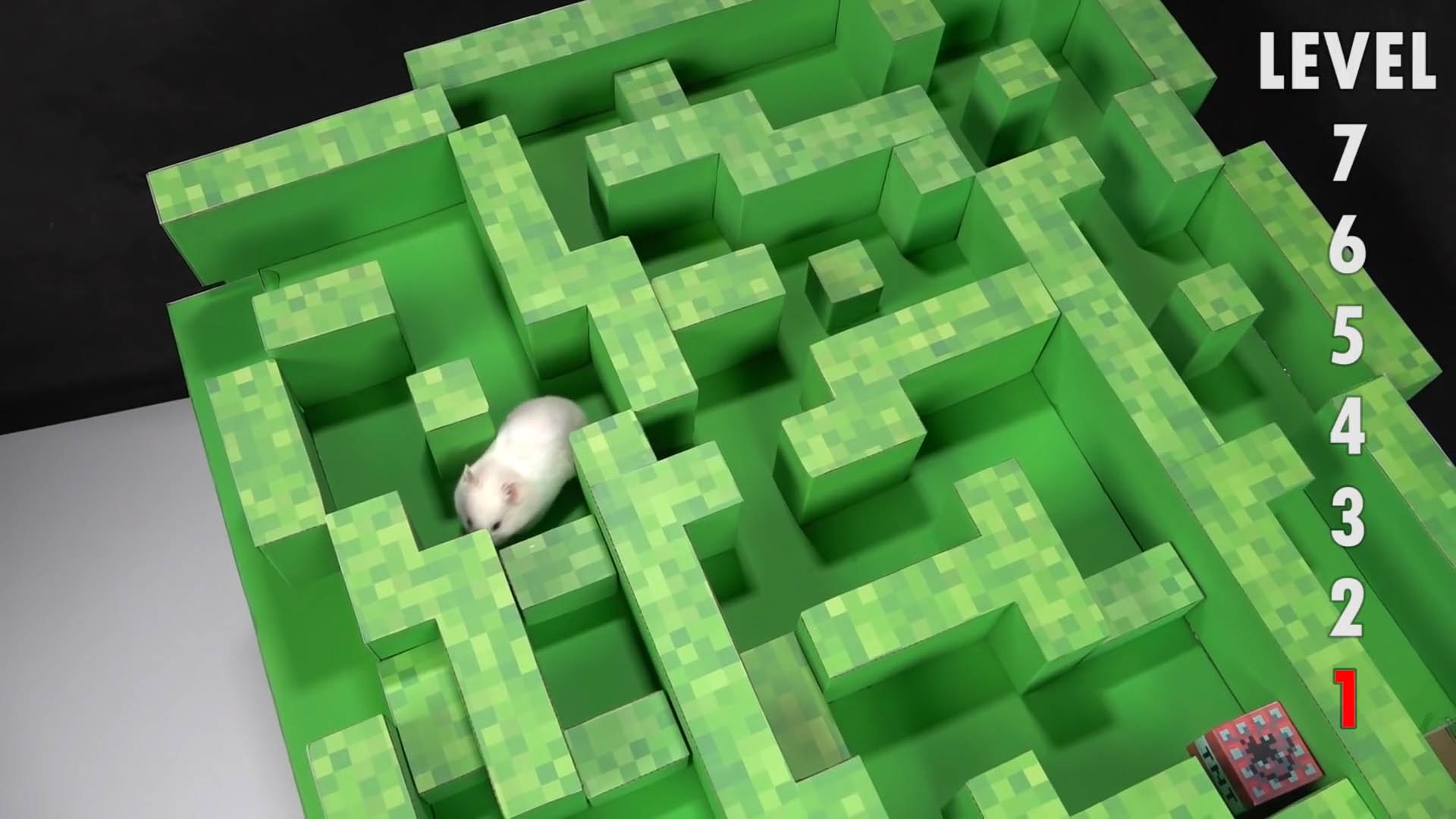 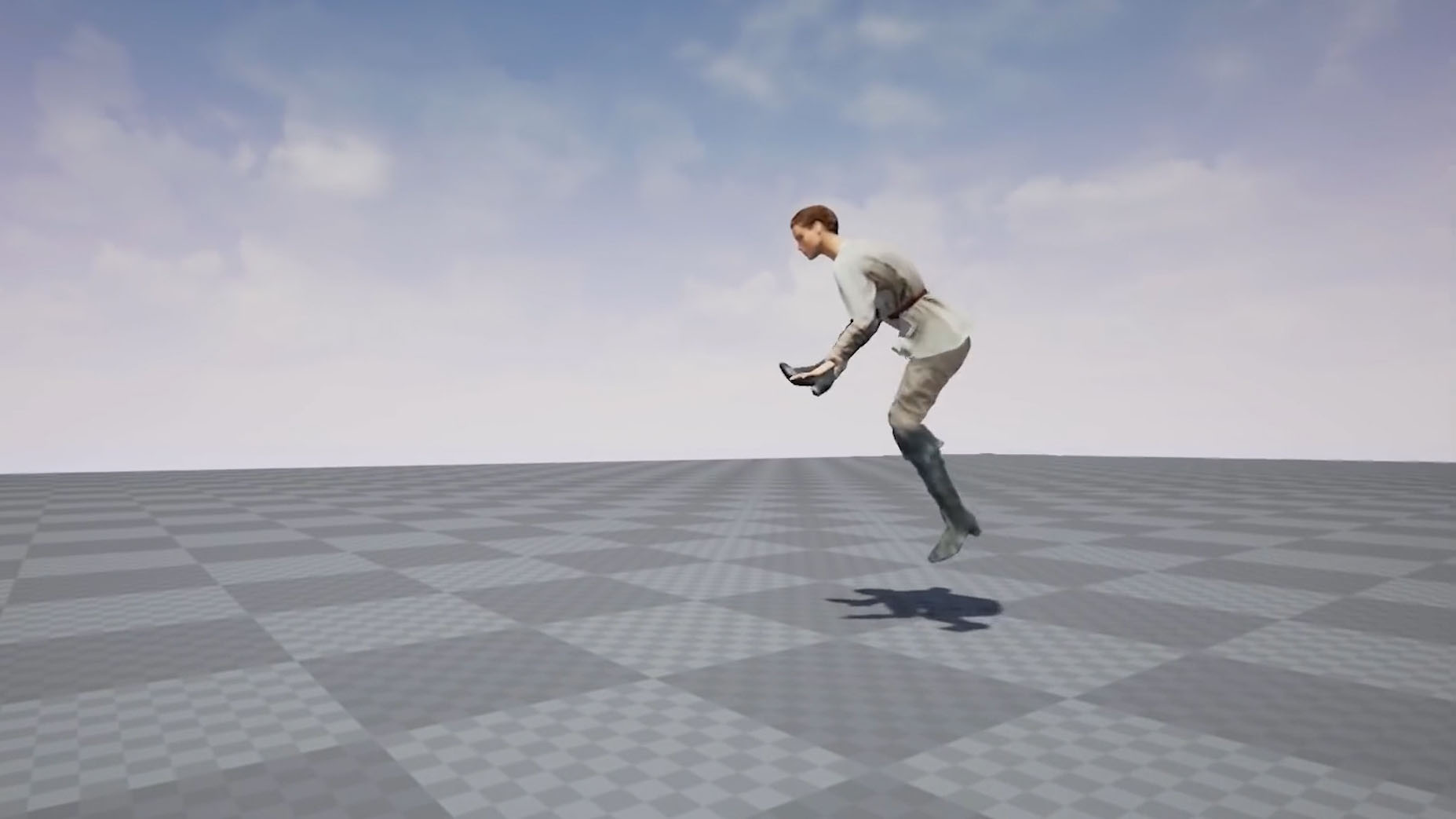