This programme is not intended to provide an overview of independent video in Arab and Islamic countries, nor does it seek to be representative in any way.

The works being presented, like the programme as a whole, reflect the notion of “slices of reality”, in the sense that they are subjective visions, aware of their partiality, which do not exclude contradiction or conflict. Visions that perceive a strong tension on their surface and take up these eddies of confusion and violence as cause for  urgent reflection and knowledge.

Images and stories, realities in themselves, rhizomatic realities: interwoven without a centre or a fixed meaning. And for that very reason, instead of giving rise to cultural dualism based on opposition, they engender a web of underground connections. 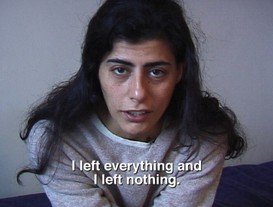 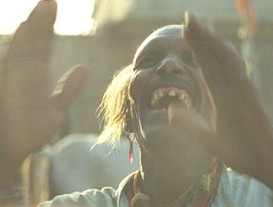 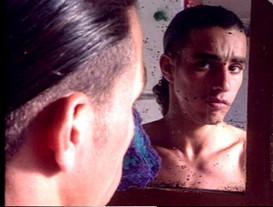 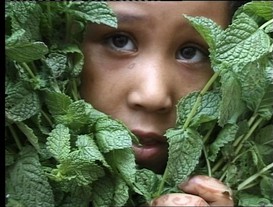 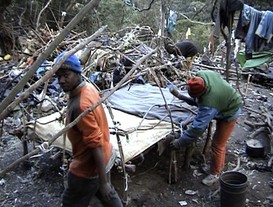 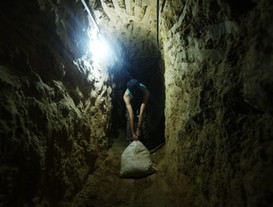 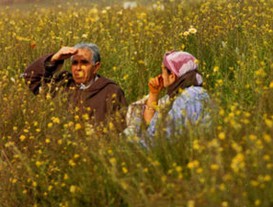 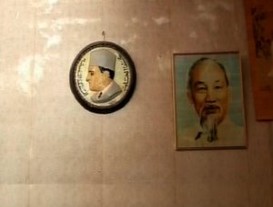