Claudia Aravena Abughosh is a Chilean visual artist, curator, short filmmaker and professor who has mainly ventured into contemporary art.

She studied graphic design at the ARCIS University, which she would later complement with a degree in audiovisual communicator and a master’s degree in cultural studies. Some of her works are framed within urban art and media art through installations, photography and audiovisual proposals, where the city plays a fundamental role as a central thematic axis, in addition to the autobiographical and the identity fusion of cultures.

He has participated in several solo and group exhibitions during his career, including the Havana Art Biennial (2009), the VI and VII Video and New Media Biennial of Santiago (2007) and the I Triennial of Chile (2009) in the Museo de Arte Contemporáneo de Santiago, in addition to the Handle with Care (2007) exhibitions at the same institution, The Operation Truth, or the Truth of the Operation, a group exhibition at the Salvador Allende Solidarity Museum (2010), Circa Berlin in the Nikolaj Contemporary Art Center in Copenhagen (2005), From the Other Site / Side at the Museum of Contemporary Art in Seoul (2006), Video-Forum, NBK at the Museo Tamayo Arte Contemporáneo in Mexico City (2006), among others exhibitions in Chile, Latin America, Europe and Asia.

In 2002 he received a nomination for the Altazor Prize for National Arts in the category installation and video art for Common Place in co-authorship with Guillermo Cifuentes. 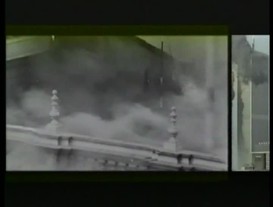 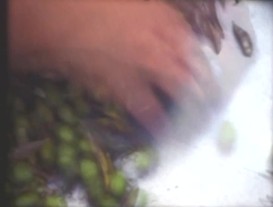