He is Professor of Sociology, University of Coimbra (Portugal), and Distinguished Legal Scholar at the University of Wisconsin-Madison. He earned an LL.M and J.S.D. from Yale University and holds the Degree of Doctor of Laws, Honoris Causa, by McGill University. He is director of the Center for Social Studies at the University of Coimbra and has written and published widely on the issues of globalization, sociology of law and the state, epistemology, social movements and the World Social Forum. He has been awarded several prizes, most recently the Science and Technology Prize of Mexico, 2010, and the Kalven Jr. Prize of the Law and Society Association, 2011. His most recent project – ALICE: Leading Europe to a New Way of Sharing the World Experiences – is funded by an Advanced Grant of the European Research Council (ERC), one of the most prestigious and highly competitive international financial institutes for scientific excellence in Europe. The project was initiated in July 2011 and will continue for the next five years. Boaventura de Sousa Santos has published widely on globalization, sociology of law and the state, epistemology, democracy, and human rights in Portuguese, Spanish, English, Italian, French, German, and Chinese. 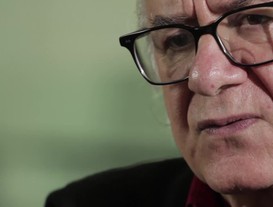 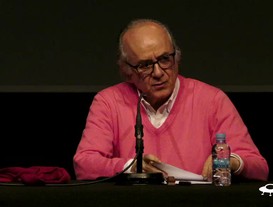 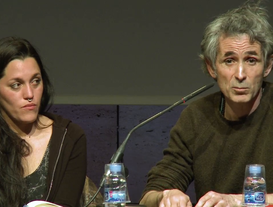