Israeli filmmaker and video artist Avi Mograbi was born in 1956 in Tel Aviv, where he lives and works to this day. Having studied art and philosophy, he gained his first production experiences working as an assistant director on commercials and feature films, while his own filmmaking career began in 1989. Since 1999, he has taught documentary and experimental film at Tel Aviv University and the Bezalel Academy of Art and Design in Jerusalem. Mograbi, one of Israel’s most distinguished filmmakers, is known for his unwavering commitment to social, cultural and political justice in the Middle East, as well as his experimentalism and innovative contribution to cinematic language. As an engaged filmmaker, he is actively involved in "Breaking the Silence“ an organization dedicated to collecting the testimonies of Israeli soldiers who served in the occupied Palestinian territories. Avi Mogrbi's documentary films have been programmed by festivals worldwide, including: Cannes, Berlin, Venice, Rome, New York, FID Marseille, Vision du Reel and San Francisco, among others. 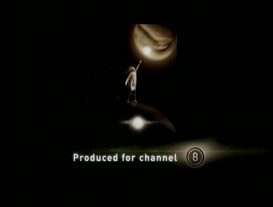 Avenge But One Of My Two Eyes 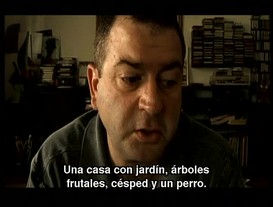