Vicent Tavier is a Belgian film producer and screenwriter. In 2009, he produced the animated film Panique au Village by Vincent Patar and Stéphane Aubier. The film premiered at the 2009 Cannes Film Festival and was the first film of its kind to be screened at the festival.

In 2013, he produced the film Ernest & Celestine, which received widespread critical acclaim. The film received three Magritte Awards, including Best Film and Best Director for Aubier and Patar. It also received a nomination at the 86th Academy Awards, in the category of Best Animated Feature. 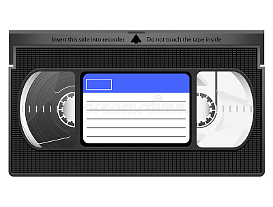