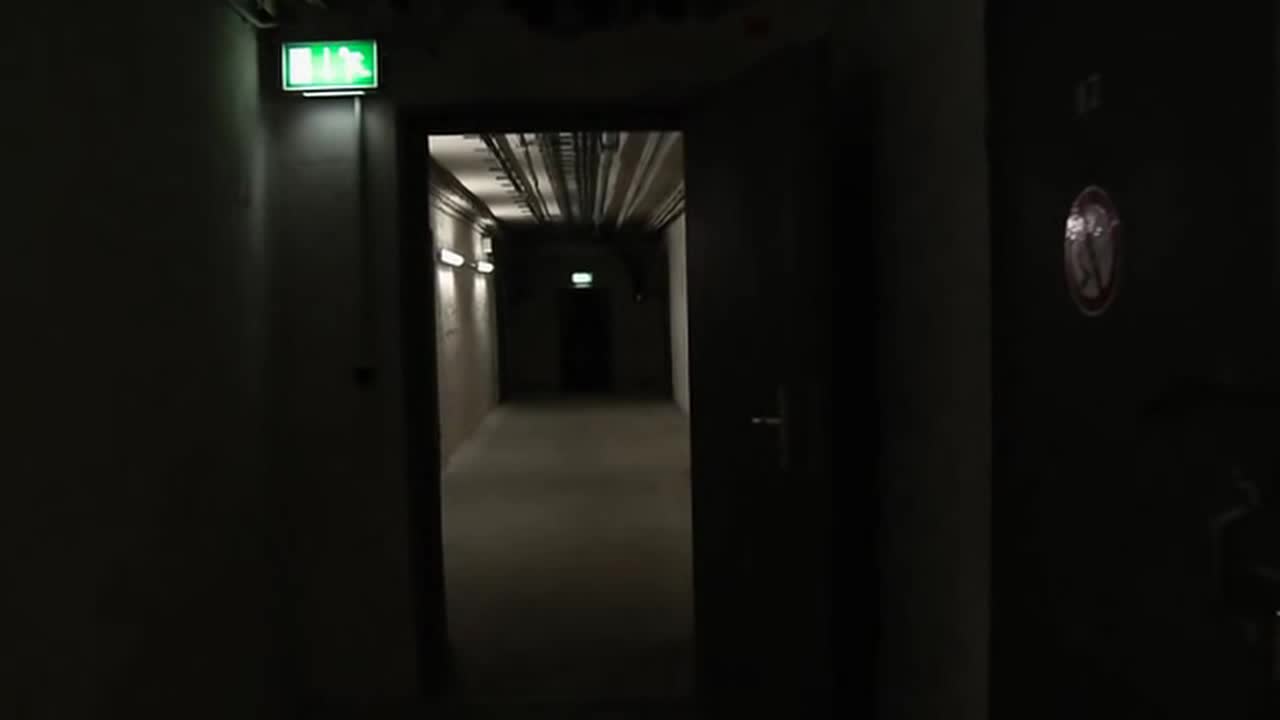 This film seeks the truth behind one of the most mysterious Nazi propaganda films ever shot inside the Warsaw Ghetto: a silent film that meticulously placed staged scenes of Jews enjoying a life of luxury in the ghetto alongside other chilling images that required no staging at all. Ironically, after the war, filmmakers and museums used fragments of the film as objective, general illustrations to accompany narratives of survivors and other written documents. Few people were aware of the dubious manner in which these images were created and the true but inconceivable reality that they bear witness to. The cinematic deception was forgotten and the black and white images remained etched in memory as historical truth.A Film Unfinished shakes our naive trust in photographic images and the way we perceive the historical past.