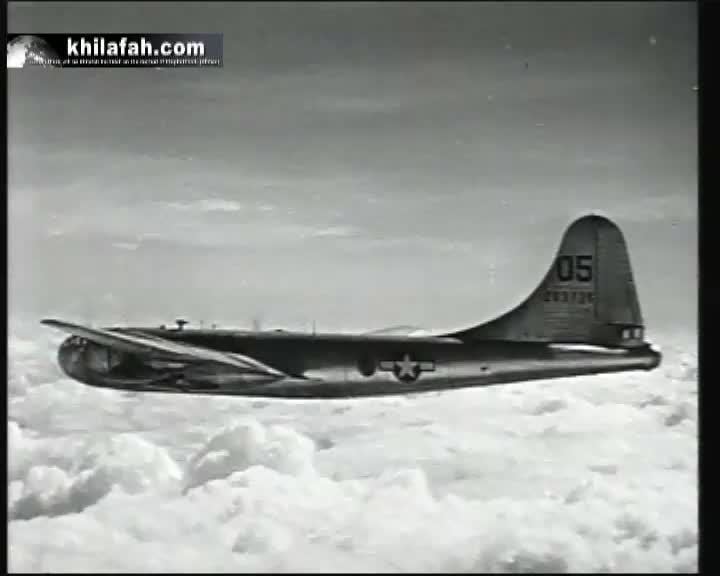 The effects of communism, nationalism and capitalism in the 20th Century and the remedy. The world is led to believe by the so-called civilised Western nations to fear the return of Islam as a way of life. Offering nothing but darkness, backwardness and poverty; barbaric and intolerant the Khilafah state we are told when it is re-established will be the embodiment of all these characteristics, incapable in the modern era of providing any intellectual leadership for mankind.Yet it is the 20th Century, a period which saw the absence of the Khilafah, and which has been dominated by secular ideologies and not Islam, that has entered the history books as the darkest, bloodiest and most intolerant ever witnessed. This documentary explores the effects of the false and incorrect ideologies of capitalism and communism and the shallow and inhumane bond of nationalism. The misery, pain and suffering they were responsible for. So that it can be understood these ideas and not Islam have posed the greatest threats to mankind and if left unchallenged will continue to plunge the world into further turmoil and chaos. 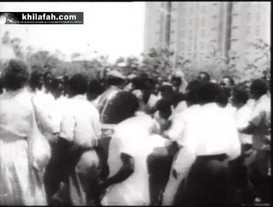 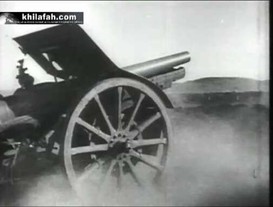 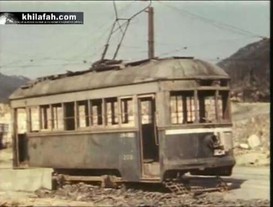 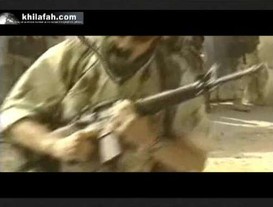 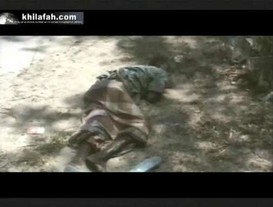 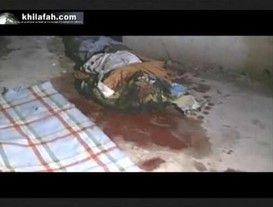 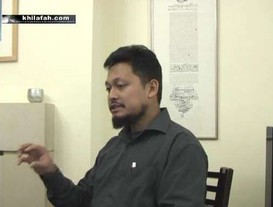 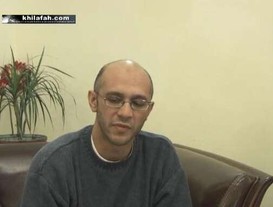 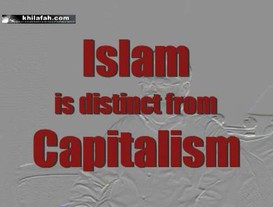 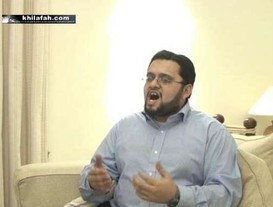 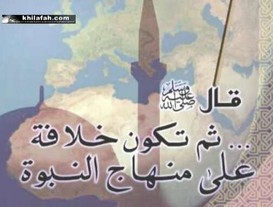