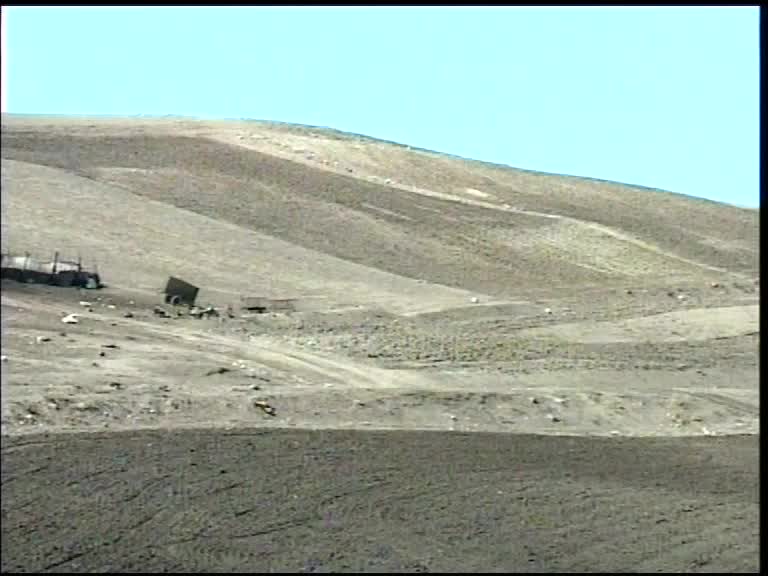 Algeria is a young country, made through a long history. The 20th century was full of unprecedented historic upheavals that brutally affected societies and cultures, casting doubt on value and belief systems that had been constructed over the centuries. “Aliénations” is a modest attempt that looks at the suffering that Algerians can experience today, as they face a crisis in many senses: religious, political, economic and within the family. 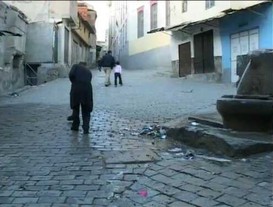 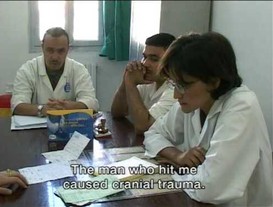 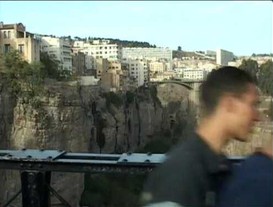 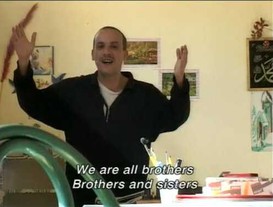 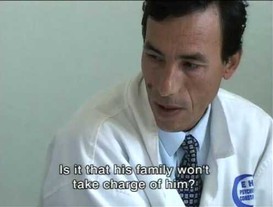 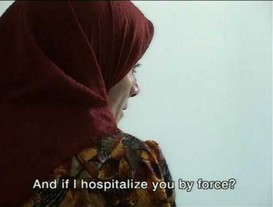 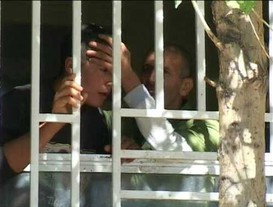 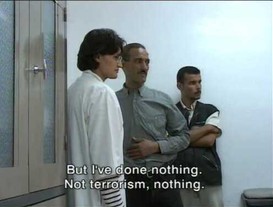 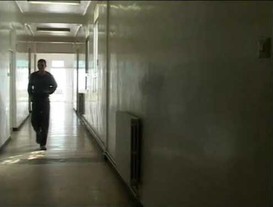 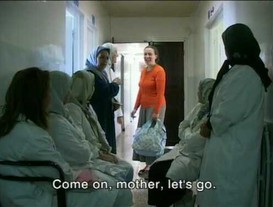 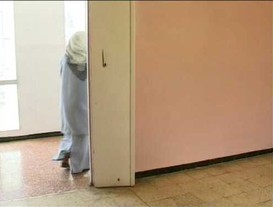 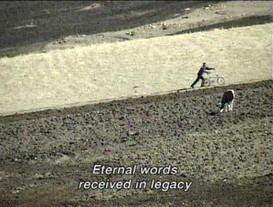 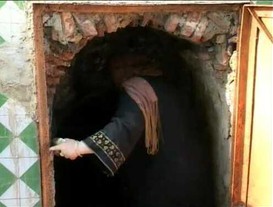