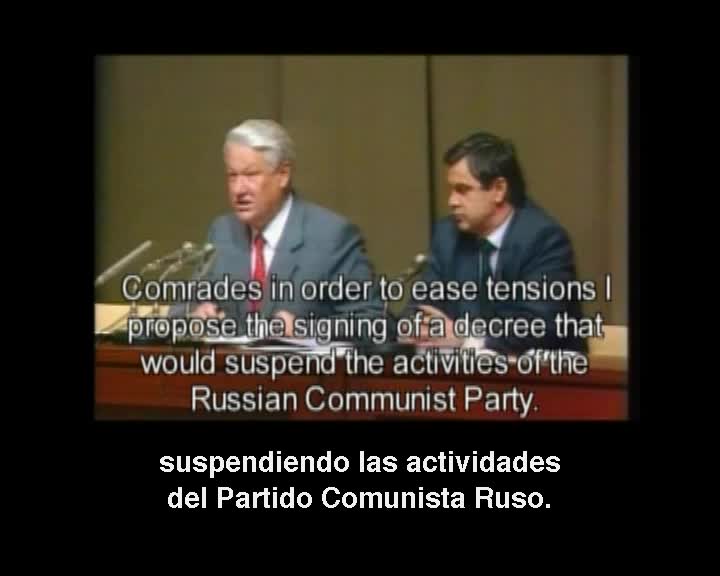 This video documentary charts how since the end of the Cold War, which culminated in the collapse of the Soviet Union, only two main ideologies remain - Islam and Capitalism. It explains how the Muslim Ummah has continued to embrace Islam despite the fact that is has been removed from their practical lives and the international sphere after the destruction of the Khilafah; and how in its absence, the standard bearer of Capitalism, America, has a initiated a dangerous campaign targeted at making Capitalism prevail in the world. 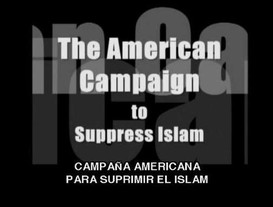 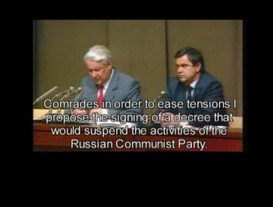 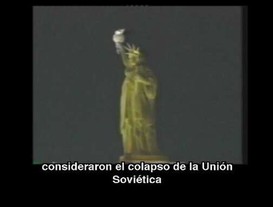 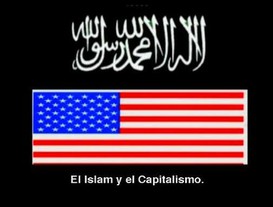 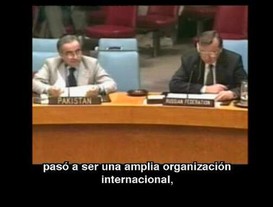 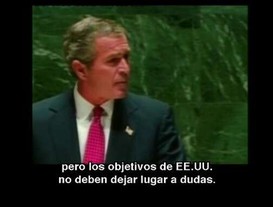 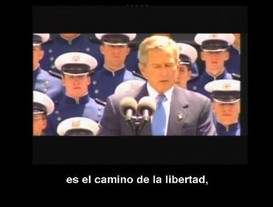 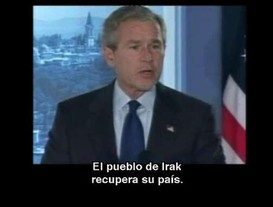 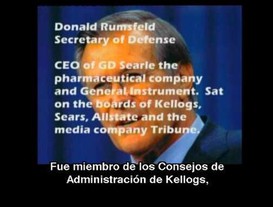 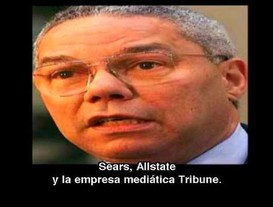 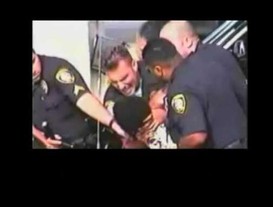