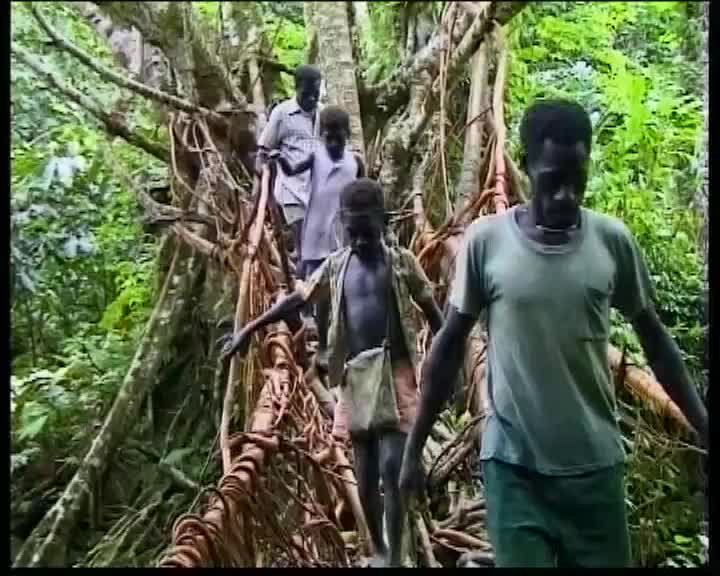 In 1989 the people of Bougainville Island objected to the copper mining that had caused vast environmental damage to the island. They formed the Bougainville Revolutionary Army. The war lasted nine years and the people learned to adapt and survive despite the blockade by the government of Papua New Guinea. 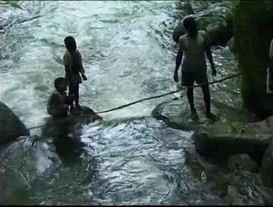 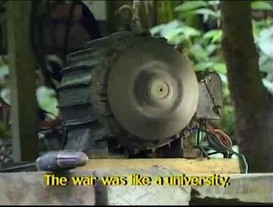 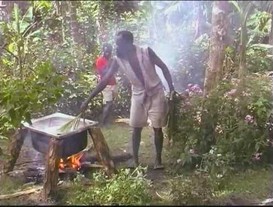 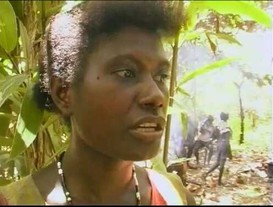 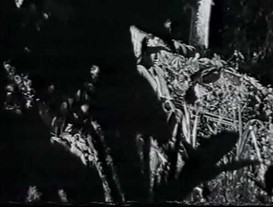 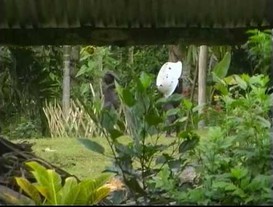 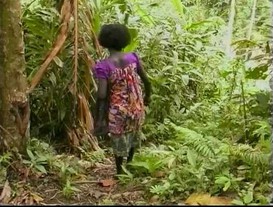 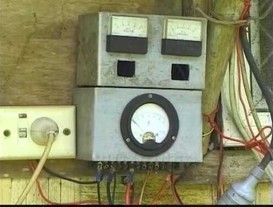 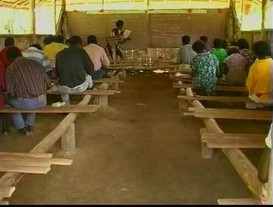 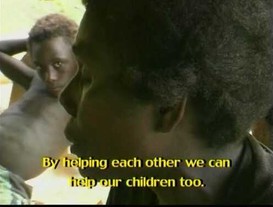 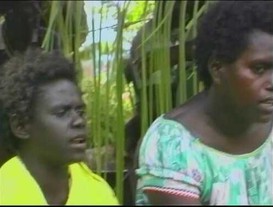 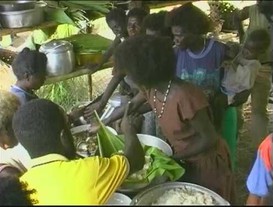 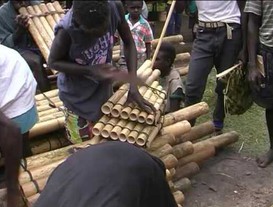