Yussuf carried out a suicide bombing in Hadera in 2001, Ashraf was killed by the Israeli army in the battle in the Jenin refugee camp and Ala lead the Al Aqsa Brigades in Jenin until he was killed in November 2002. Juliano Mer Khamis knew them since they were small children and documented them from 1989-1996 in the theatre group he directed. In April 2002 he returns to Jenin with his camera in order to discover what happened to the children he knew and loved. Juliano Mer Khamis is the son of the Jewish Arna Mer and a Palestinian who got married in the 50's. Juliano is today one of the region's leading actors. Arna Mer established an alternative educational system in teh West Bank to replace the formal one that was practically paralysed by the Israeli occupation. Arna?s Children offers a prime connection between past and present, for Juliano Mer Khamis return to Jenin made him see how everything had changed... 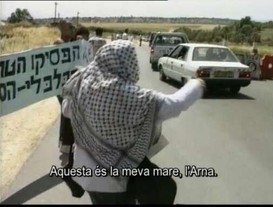 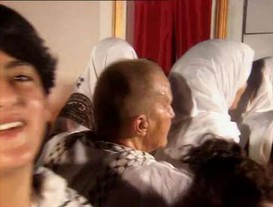 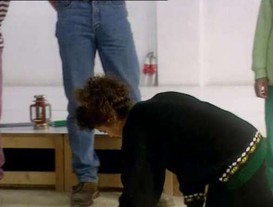 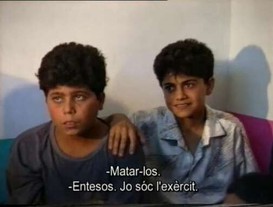 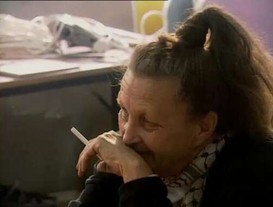 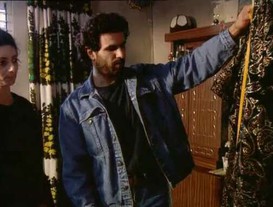 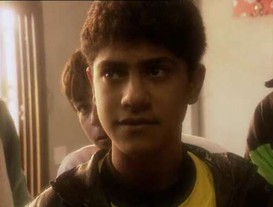 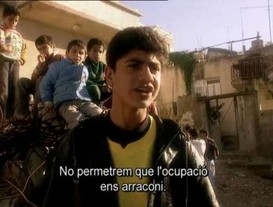 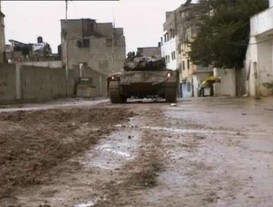 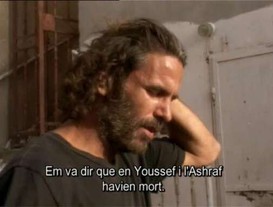 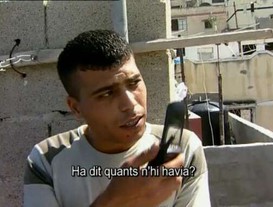 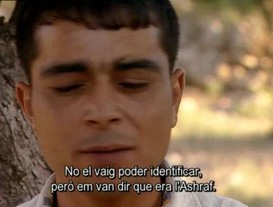 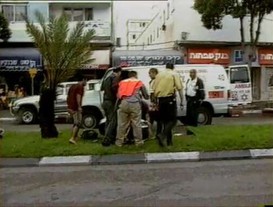 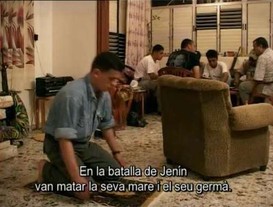 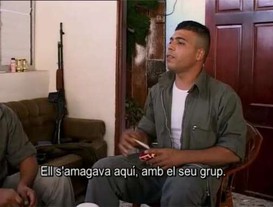 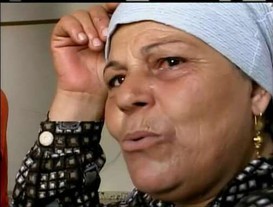 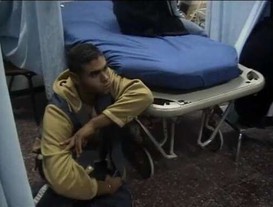 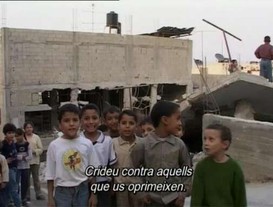