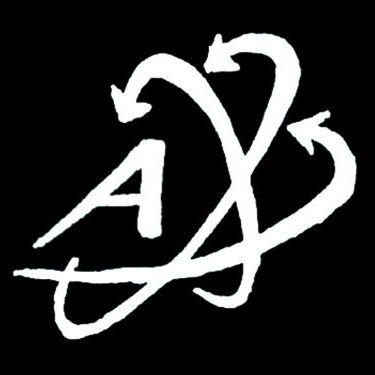 Jim Fleming, editor and member of Autonomedia. Lecturer in the Film and Media Department of Hunter College CUNY, New York. He will speak about the concept of "autonomous media" and how it relates to the books published by Autonomedia.

New York-based Autonomedia are one of the most lucid publishers of books on radical media, politics and the arts. They have published more than 300 titles that have influenced and given voice to a generation of authors, thinkers and social collectives, and established a dialogue between seemingly unconnected critical voices. Their publications include: Temporary Autonomous Zones, by Hakim Bey; Digital Resistance and Electronic Civil Disobedience, by Critical Art Ensemble; Hacktivism, by the Electronic Disturbance Theatre; Pirate Utopias and European Renegades, by Peter Lamborn Wilson.