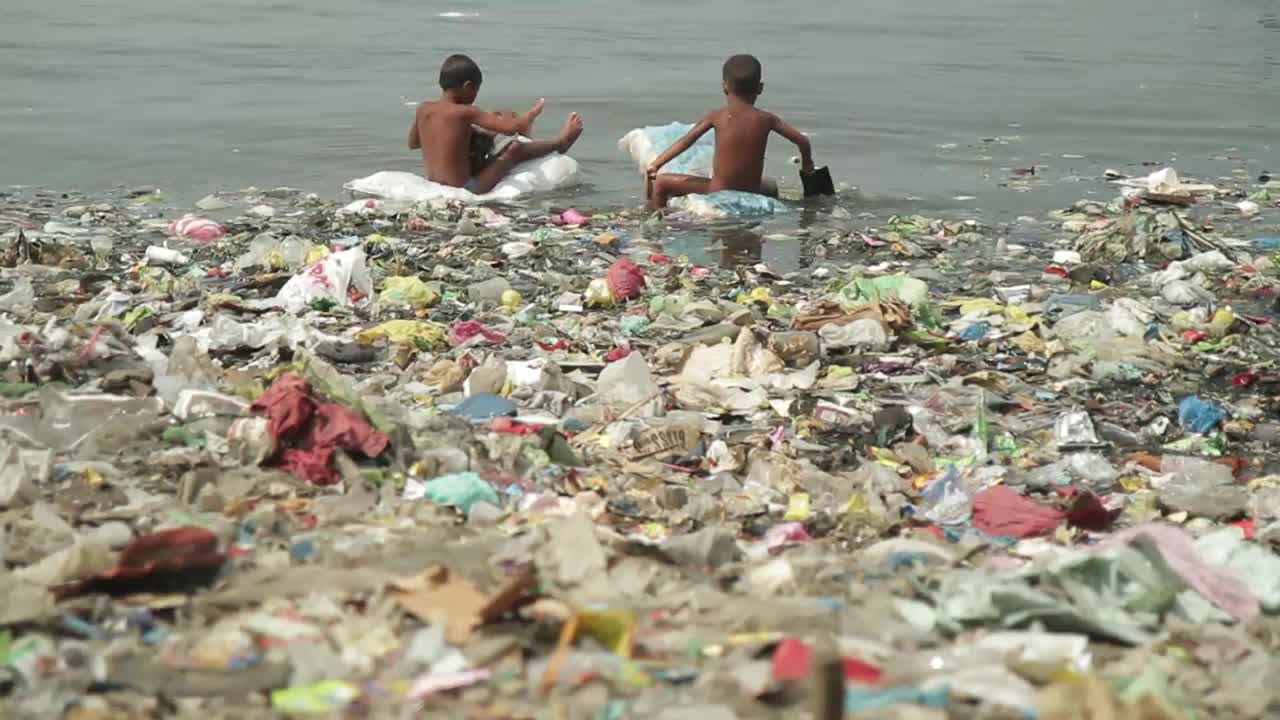 A film about a community that lives in a cemetery in Manila. Rural poverty combined with a terribly overcrowded capital explain why many thousands of families have taken to squatting in the city's cemeteries. Overcrowding has forced the community to build their tarpaulin and bamboo houses among the tombs and also out into the sea. The residents have not only made the cemetery their home but in many cases their place of work. This film reveals their problems, jobs, sense of community and hopes for the future. 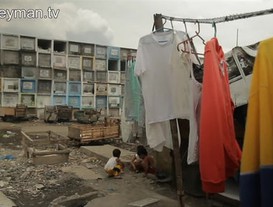 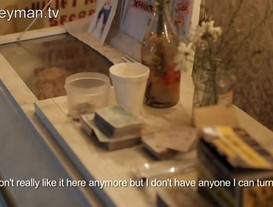 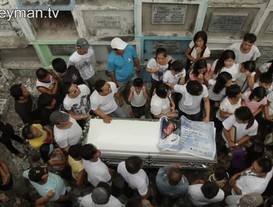 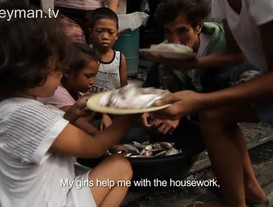 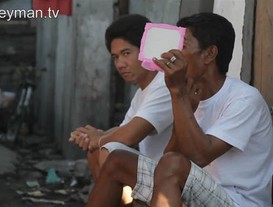 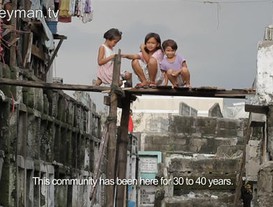