The world's largest fruit country is on trial in the United States, charged with poisoning its workers. For the first time in history, a small firm of lawyers is representing Nicaraguan banana workers claiming to have become infertile due to the toxic pesticides that the company uses in its banana plantations in this Central American country.

One third of the production price of the average banana is used simply to cover the cost of pesticides1. All over the world, banana plantation workers are suffering and dying from the effects of these pesticides. Juan Dominguez, a million-dollar personal injury lawyer in Los Angeles, is on his biggest case ever representing over 10,000 Nicaraguan banana workers claiming to be afflicted by a pesticide known as Nemagon. Dole Food and Dow Chemicals are on trial. 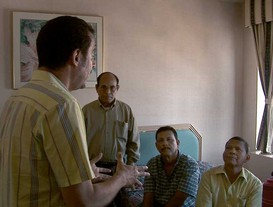 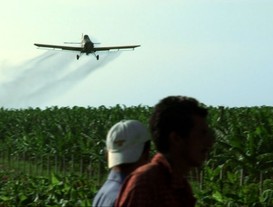 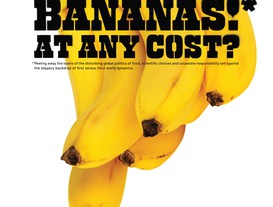 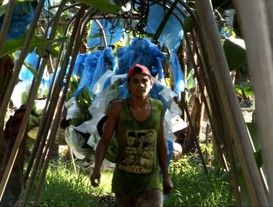 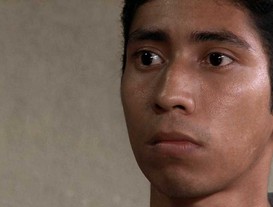