Traces of the past and neglect gradually merge into spaces that leave new traces, ones that represent time regained and the search for meaning through communal life and the land as a bridge for human relationships. In December 2001, after 50 years of neglect, squatters move in to the ancient Masía of Can Masdeu and restore it as a home and rural-urban or “Rurban” social centre. The daily life of its 24 squatters unfolds in parallel to that of their neighbours, as they share the cultivation of the land and the defence of one of the last non-urbanized valleys on the slopes of Barcelona's Collserola Park. 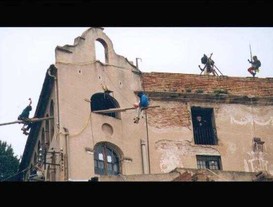 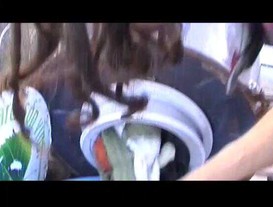 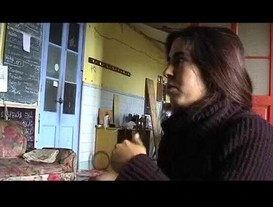 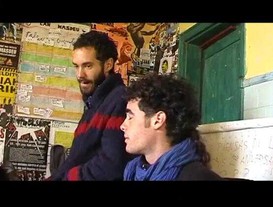 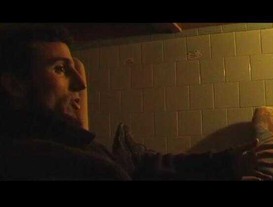 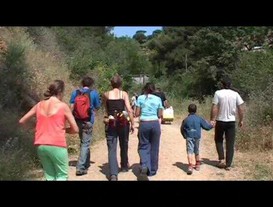 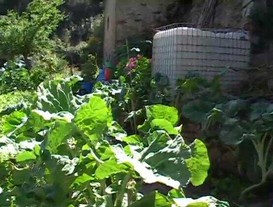 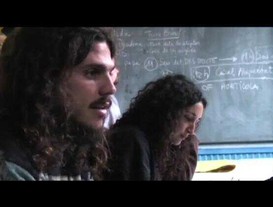 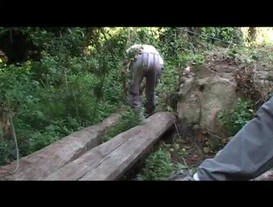 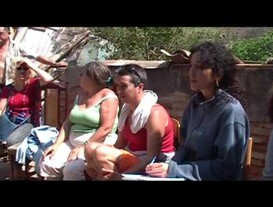 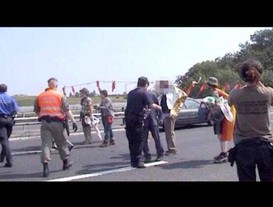 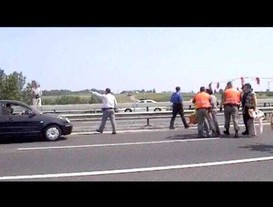 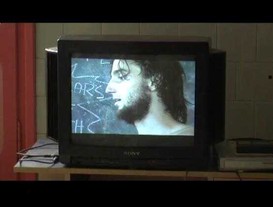 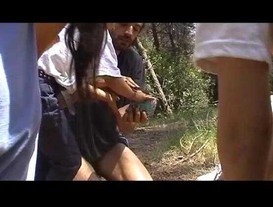 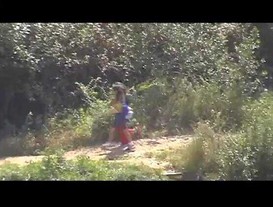