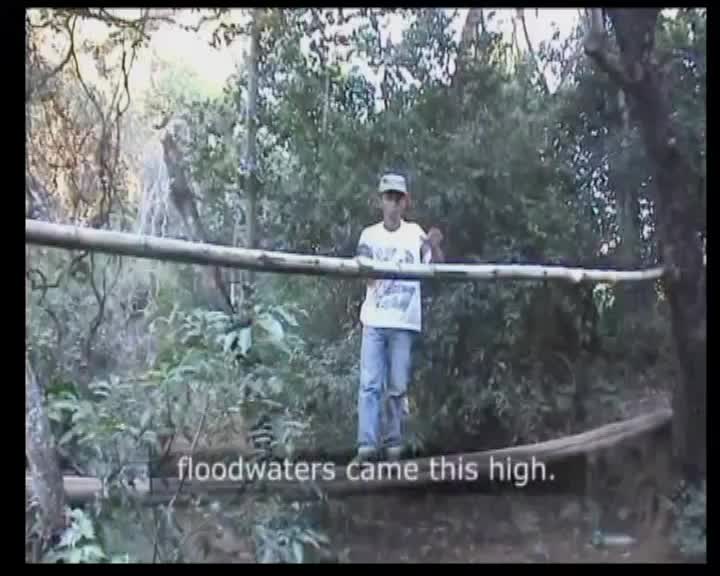 Two communities affected by one new global market: the trade in carbon dioxide. In Scotland a town has been polluted by oil and chemical companies since the 1940s. In Brazil local people's water and land is being swallowed up by destructive monoculture eucalyptus tree plantations. Both communities now share a new threat. As part of the deal to reduce greenhouse gases that cause dangerous climate change, major polluters can now buy carbon credits that allow them to pay someone else to reduce emissions instead of cutting their own pollution. What this means for those living next to the oil industry in Scotland is the continuation of pollution caused by their toxic neighbours. Meanwhile in Brazil the schemes that generate carbon credits gives an injection of cash for more planting of the damaging eucalyptus tree. The two communities are now connected by bearing the brunt of the new trade in carbon credits. The Carbon Connection follows the story of two groups of people from each community who learned to use video cameras and made their own films about living with the impacts of the carbon market. 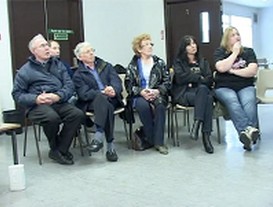 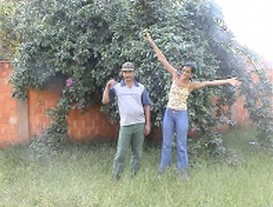 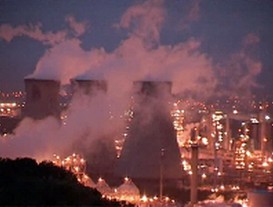