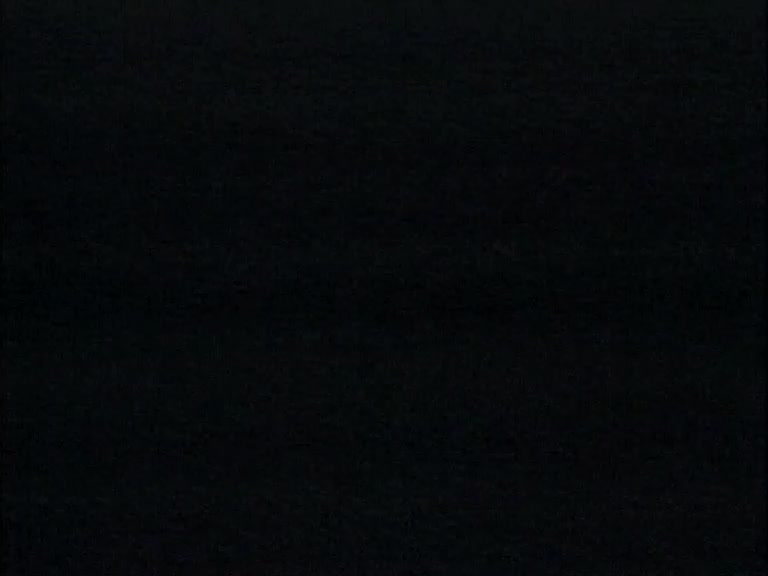 Annotations for a Work in Progress... In November 1994 I traveled from New York to Barcelona hoping to retain support film in what remained of the original Chinatown. One could say that at the time of my arrival in the neighborhood, this started to disappear. Currently it is being demolished and transformed following a massive urban redevelopment plan. Decline and future life, memory and oblivion: entropy as history. 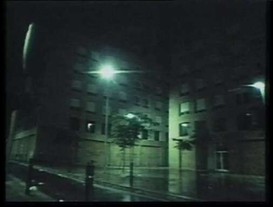 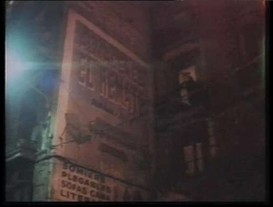 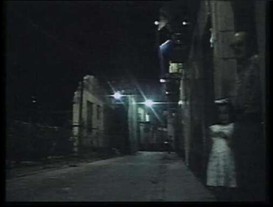 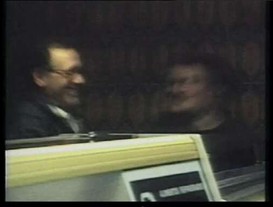 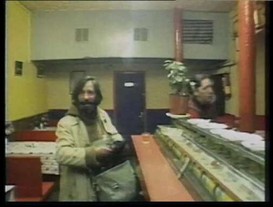 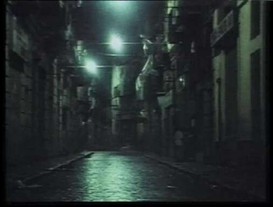 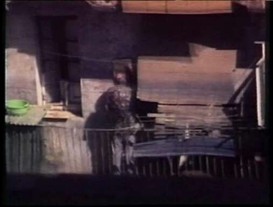 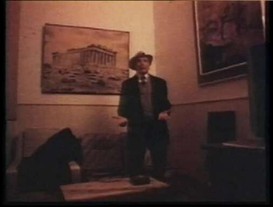 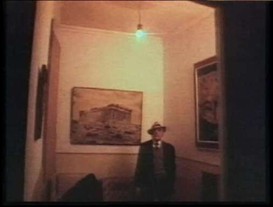 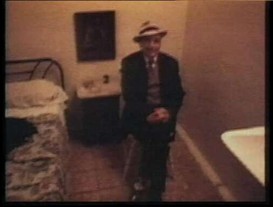 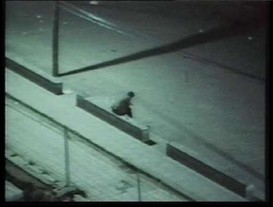 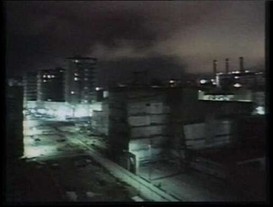