Credits included: a video in Red and Green 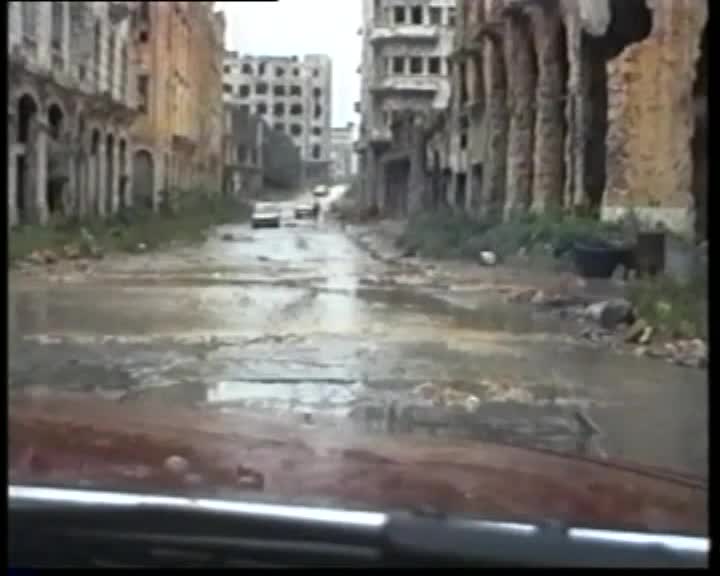 Registers the withdrawal of tradition past a surpassing disaster (the fifteen-year Lebanese war); produces completed crossword puzzles with subsisting blank spaces in a country of shattered shop signs; exhibits the rise in 1992-Beirut of a sublime architecture of bricks in a period where it appears Arabs are being driven to the Stone Age (Palestinians throwing stones at the Israeli army in the Occupied Territories, etc) and uses fiction to document the eruption of psychotic effects in and outside mental hospitals. 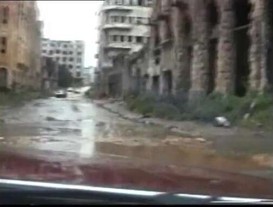 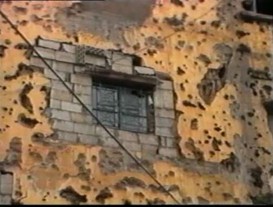 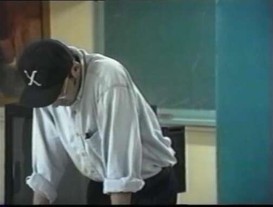 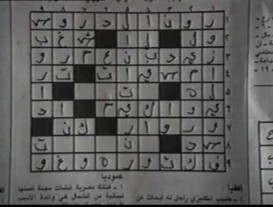 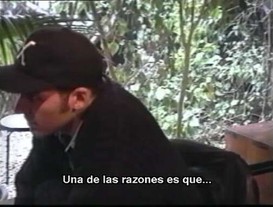 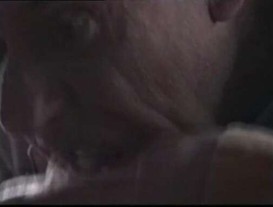 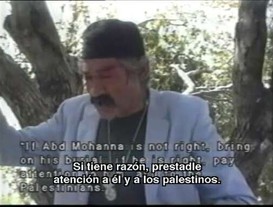 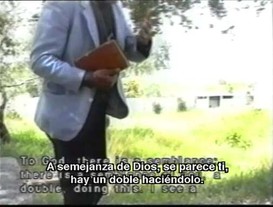 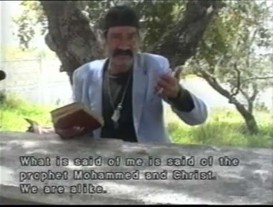 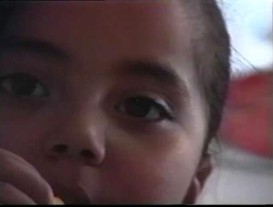