A powerful, first-hand testament to the reality of the military experience told entirely in the words of American veterans who have been to war and are now opposing it. We hear how they came to join the military, about their experiences in training and in war, and what led to the turning point when they decided they could no longer, in good conscience, participate in the war or keep silent. This documentary serves as a counter-recruitment and organizing tool for activists, schools and organizations. It provides a sober view of the occupation in Iraq and an important counterpoint to the “stay-the-course” rhetoric of the Bush administration. 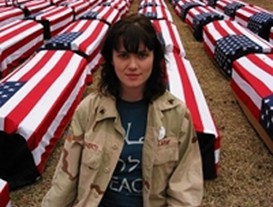 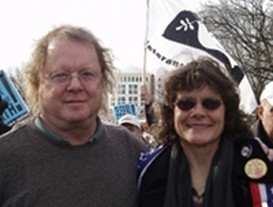 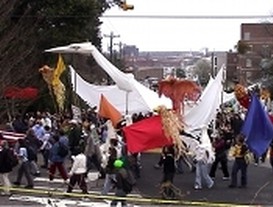