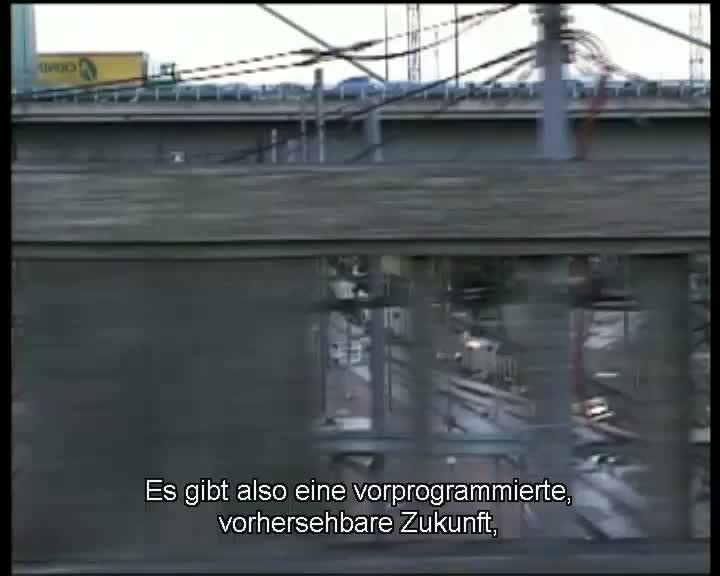 An odd portrait of Jacques Derrida, one of the most polemical and influential theorists of the late 20th century. The filmmakers ‘deconstruct' the French thinker's private and professional life, in an attempt to capture the processes of an inquisitive and iconoclastic mind which has greatly influenced our way of understanding the limits of language. 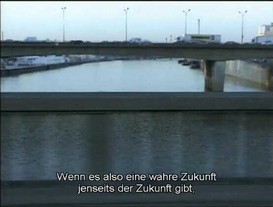 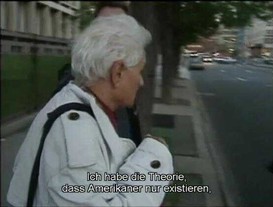 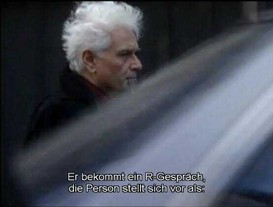 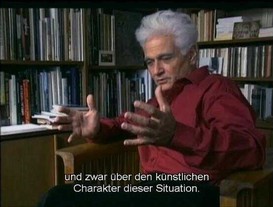 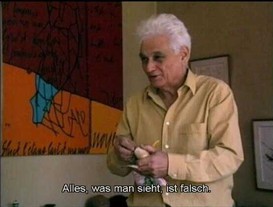 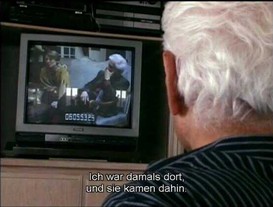 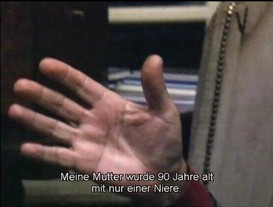 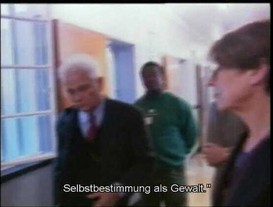 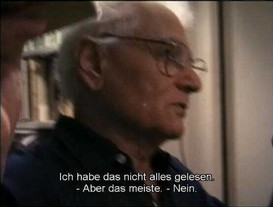 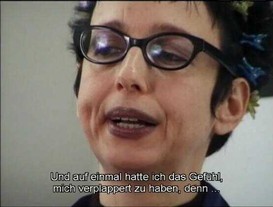 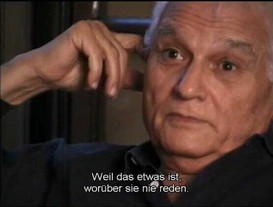 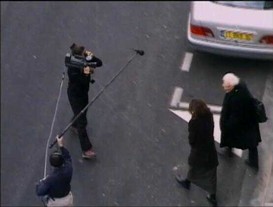