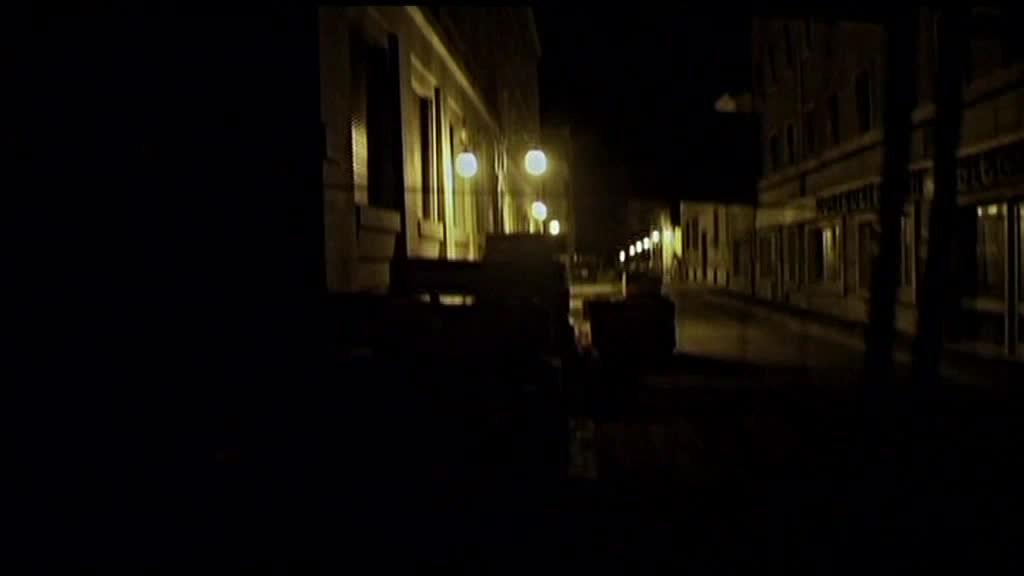 Why do Italians vote Berlusconi? The violence of propaganda, the impotence of citizens, questions of the economy, illicit power relationships... And a catastrophe: the city of L'Aquila devastated by an earthquake... all these elements come together to show how the young Italian democracy has been subdued.

The caricature of Berlusconi - one of the director's most celebrated impersonations - strolls through Aquila's refugee camp and wanders the deserted town like an emperor at the end of his reign. A town devastated by an earthquake - the perfect location from which to recount Italy's drift into authoritarianism, the mess of blackmail, scandal, swindles and inertia of the political classes, the media and the citizens, that have paralysed the country. Why do the Italians vote for Berlusconi? Why do they consider democracy an unsuitable system of government? Aquila - this magnificent city laid low by an earthquake - will give us the answers. Why did the proud people of Aquila exchange their most precious commodity - their community, a dynamic town full of students and works of art - for a little apartment in a dormitory town, furnished by Berlusconi? Why did they believe TV propaganda rather than the evidence of their own eyes? And how did it happen to others too, as quickly and as deceitfully? Who was leaning on them? The days of Berlusconi's reign seem numbered: it's time to search through the rubble and draw what conclusions we can. 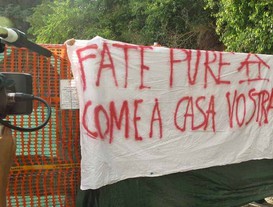 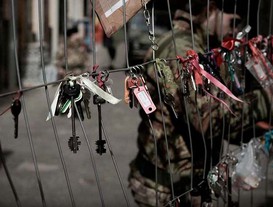 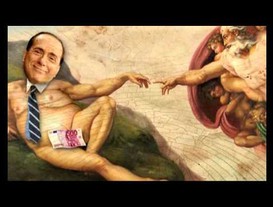 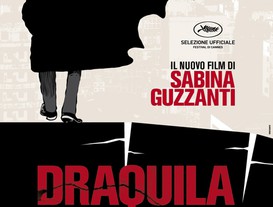