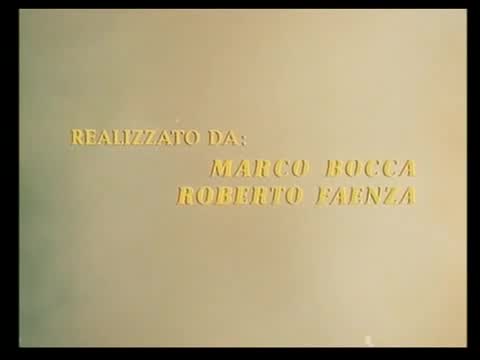 "Forza Italia" is a "cursed" film, a brazen and courageous film about the history of the Italian Republic, made entirely from pre-recorded material, from film and television archives. The voice of power, the dominant political class, which over decades has controlled the mass media and has created an artificial world with no place for minorities and opposition. 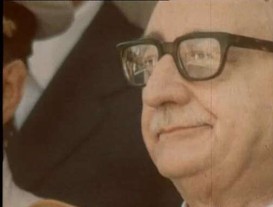 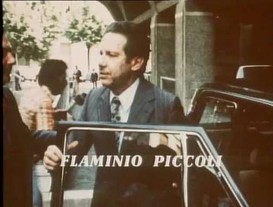 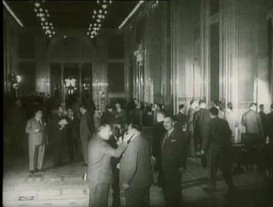 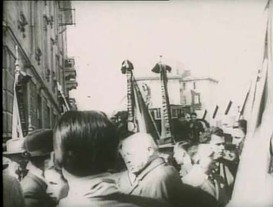 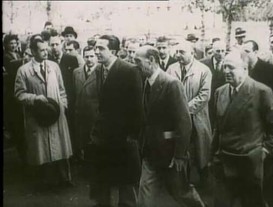 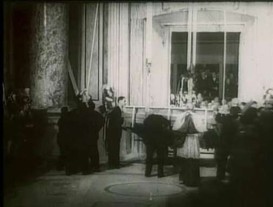 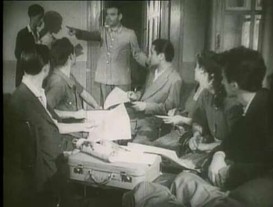 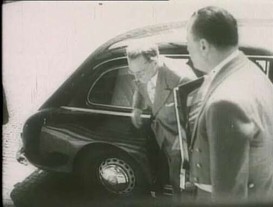 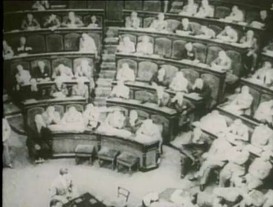 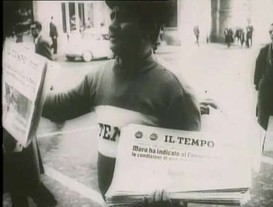 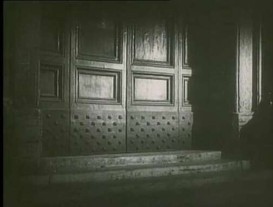