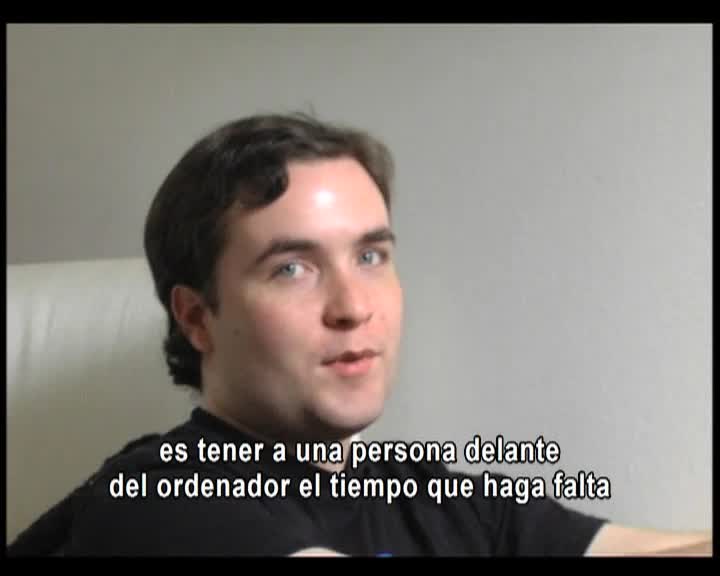 Multiplayer online games have given rise to a virtual economy in which all kinds of virtual assets, from in-game currency to magic shields and whole characters, are traded against real world currency. In China, tens of thousands of gaming sweatshops hire people to play games like World of Warcraft and Lineage. The gaming workers kill monsters and loot treasures for 10-12 hours a day to produce virtual assets that are exported all over the world. Western gamers call them "Chinese gold farmers" and many myths about them circulate in the game universe.