Hunters Since The Beginning Of Time (Siberia)

This film is the final part of a three-documentary series by Carlos Casas that explores life in some of the most inhospitable regions of the planet. In this case, a group of whale hunters in northern Siberia continue to keep a thousand-year-old tradition alive today. Their archaic methods, their skills and their own struggle to survive are captured in all their harsh and spectacular glory. 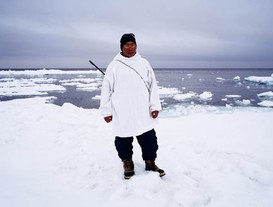 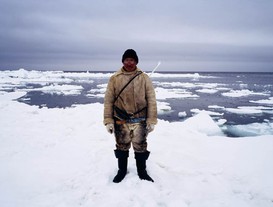 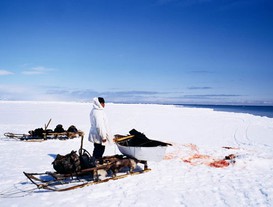 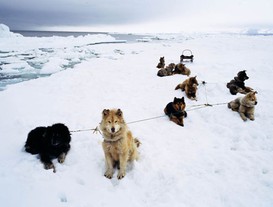