Iraq - In The Name of Freedom

The coalition forces before the launch of their war on Iraq promised the removal of a Saddam style dictatorship with the implementation of freedom and democracy. It was in the name of Freedom that Britain and America launched a brutal war on the people of Iraq who are predominantly Muslim. Far from accepting the occupation of the coalition forces, the people of Iraq have refused to be forced to accept democracy and freedom. In replacement of Saddam, America has installed a new dictator and continues its onslaught on cities and villages in Iraq that wish to remain independent. This powerful and moving documentary will question the justification of the whole war, expose the butchery inflicted upon the Iraqi people and set a vision (for action) for the Muslim communities in Britain and the West. 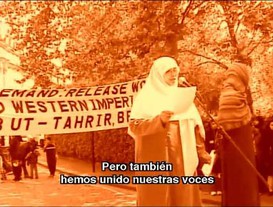 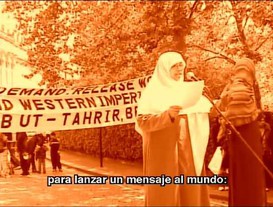 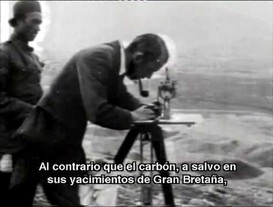 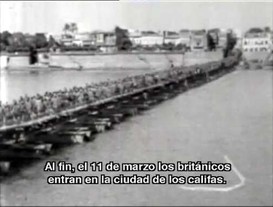 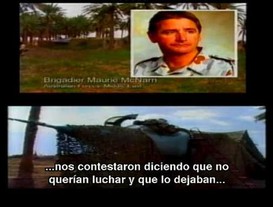 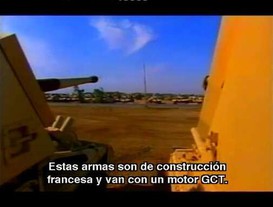 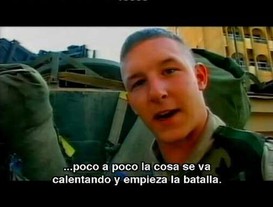 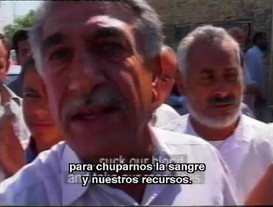 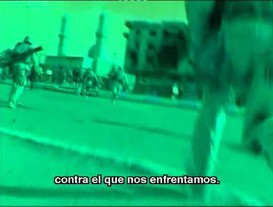 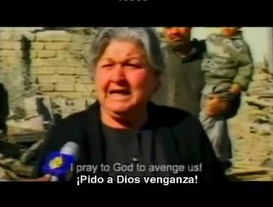 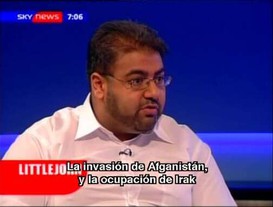 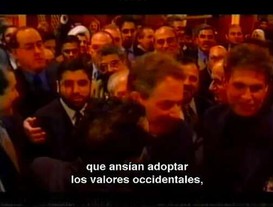