Portrait of a woman and her disappearance.

fter EN PIRE, JEANNE is the second part of a trilogy which Patrick DE GEETERE will finish in the summer of 1995. Patrick DE GEETERE follows the slow agony of his mother over a period of several weeks. After her death, he returns to Spain to spread her ashes. The shooting the film JEANNE started several months later. These few markers make up the setting in which this monumental film evolves, where memories blend with emotions, breathing, body movements, words, sounds and images… (P. BONGIOVANNI) The trilogy LE PALAIS DE CRISTAL includes EN PIRE, JEANNE and STUPA. Heure Exquise! 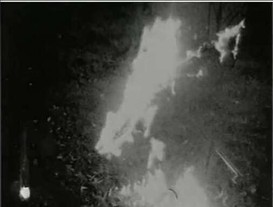 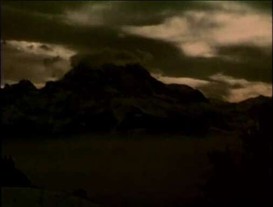 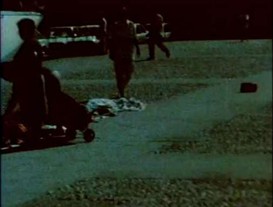 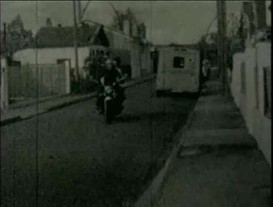 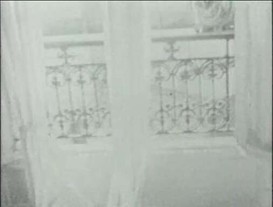 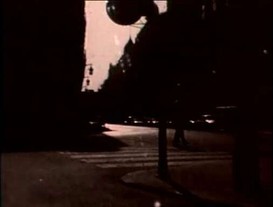 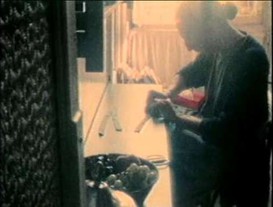 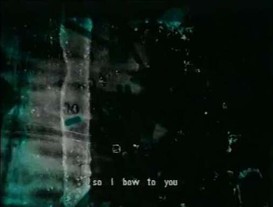 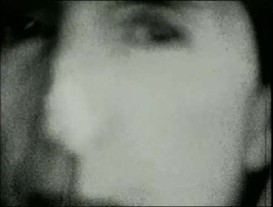 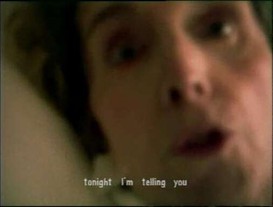 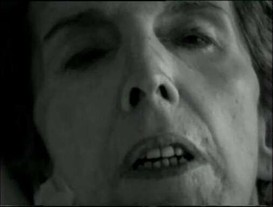 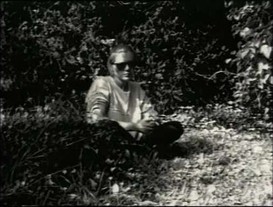