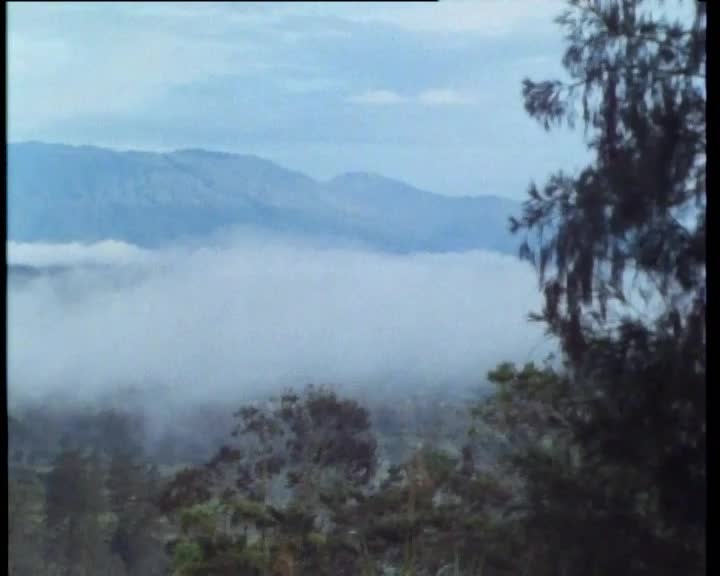 Continues the story initiated in its first video, First Contact. Joe Leahy is the mixed race son of Australian miner Michael Leahy and a young highland girl. Joe, now in his fifties, is a wealthy coffee plantation owner. He lives in Western-style grandeur amidst his poorer Ganiga neighbours. The filmmakers lived in the highlands and filmed for eighteen months. They built a grass and thatch house on the edge of Joe Leahy's plantation, in the "no man's land" between Joe and the Ganiga. The film poignantly portrays both perspectives without value judgments or resolution for either side. 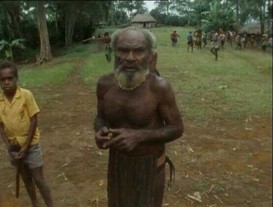 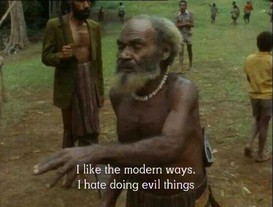 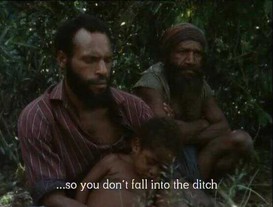 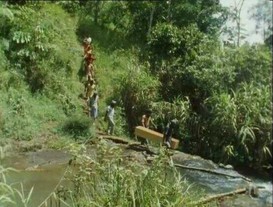 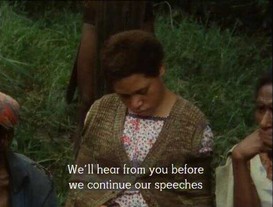 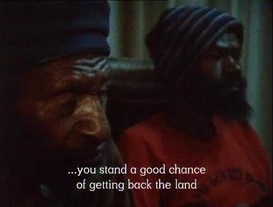 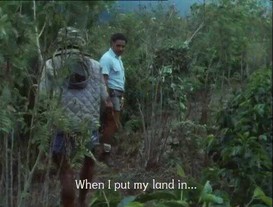 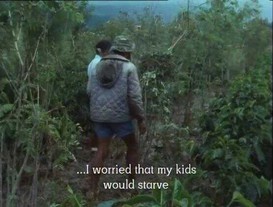 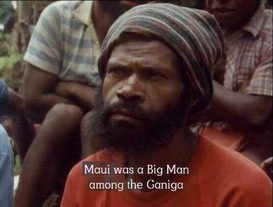 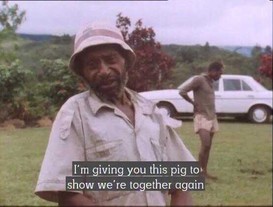 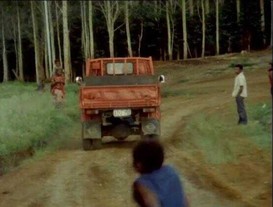 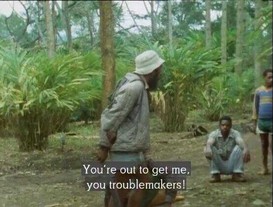