Kazakhstan Birth of a Nation

Stranger than fiction... In 1998, seven years after the independence of the country, the autocratic Kazahk president Noursoultan Nazarbaiev decides to move the capital city Almaty to Astana, in the northern steppes. Vertiginous towers spring out of the ground, financed by oil exports. The film opens with a presidential speech in 1997 on the future of Kazakhstan, boasting to “the three layers of society, the rich, the middle class and the poor” of the infinite promise of the free market. Christian Barani and Guillaume Reynard observe the life of a new society, in the standardised and gaudy trappings of wealth. Through an ex-Soviet oligarchy in full expansion, a melancholy and poetic portrait of globalization. 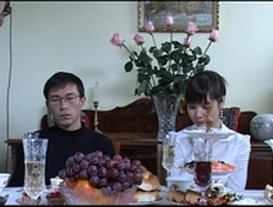 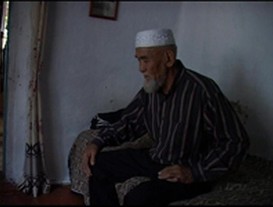 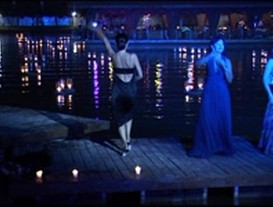