This documentary seeks to boost the voices involved in struggles against the MAT (very high voltage power line), from legal actions to more direct actions, such as the first forest occupation in the Spanish state. They are all confronting the new 440Kv power line that is due to cross the Iberian Peninsula in 2013. 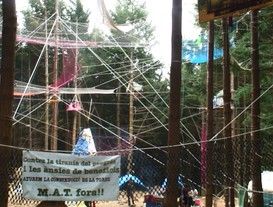 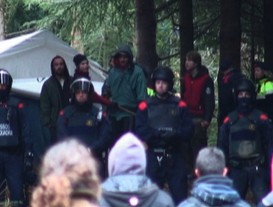 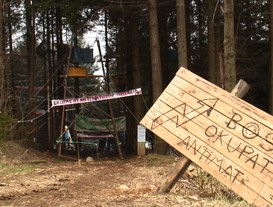