Le Malentendu Colonial is a courageous voyage into Africa's “German past,” looking at European attempts to colonise Africa through religion and trade. Filmmaker Jean Marie Tenor revisits the role of missionaries in laying the foundations for colonialism in countries like Togo, Cameroon, Namibia and South Africa. The genocidal wars waged by the Germans against the Herrero in Namibia (1904-1907), in which thousands of people were locked up in concentration camps or driven into the desert and forced to scatter in order to survive the genocide, was a practice ground for the later crimes perpetrated by the Nazi army. Through interviews with experts from Germany and Africa, Teno paints a picture of a deeply unsettling period of history that was relatively short but nevertheless horrific. 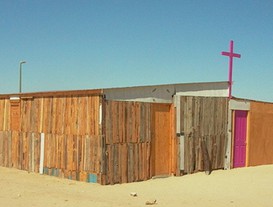 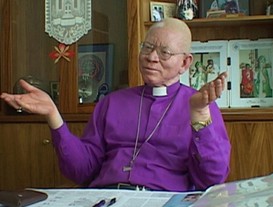 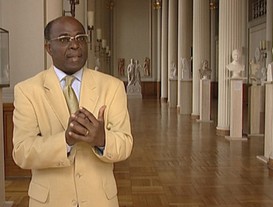 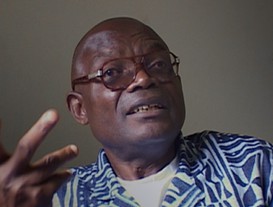 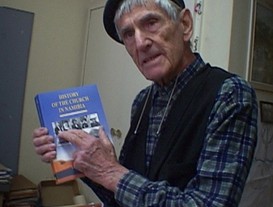 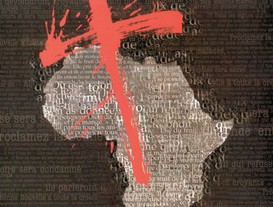