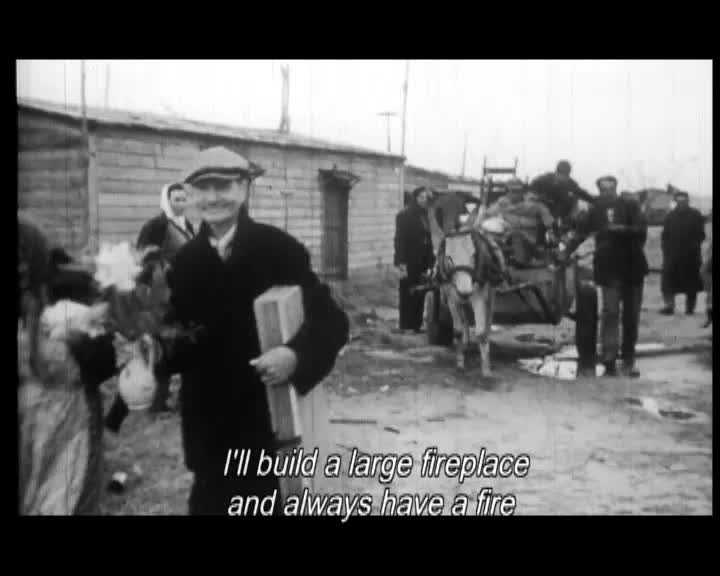 Four families in Israel/Palestine built their dream houses. This process confronts them with the wounds of their past and takes us into their dreams for a better future: Kalman was born to Holocaust survivors in a refugee camp in Cyprus after World War II, his first house in Israel was a house left by the Arab community in Haifa.Zaki is the son of Palestinian refugees who were expelled from their village in the Israeli War of Independence, the Palestinian Naqba of 1948. He and his family live only few miles away from the ruins of their former home. Michal, daughter of Israeli settlers in Sinai, saw the bulldozers destroy her beloved home during the evacuation from Sinai in 1982 and Rina never had a private home in the Kibbutz where she grew up. Through these personal stories Tal creates a sensitive kaleidoscope of Israeli society at the beginning of the new Millennium. 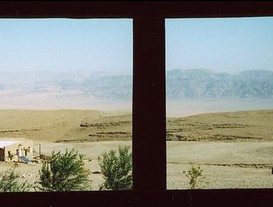 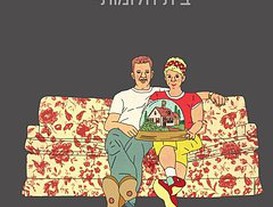