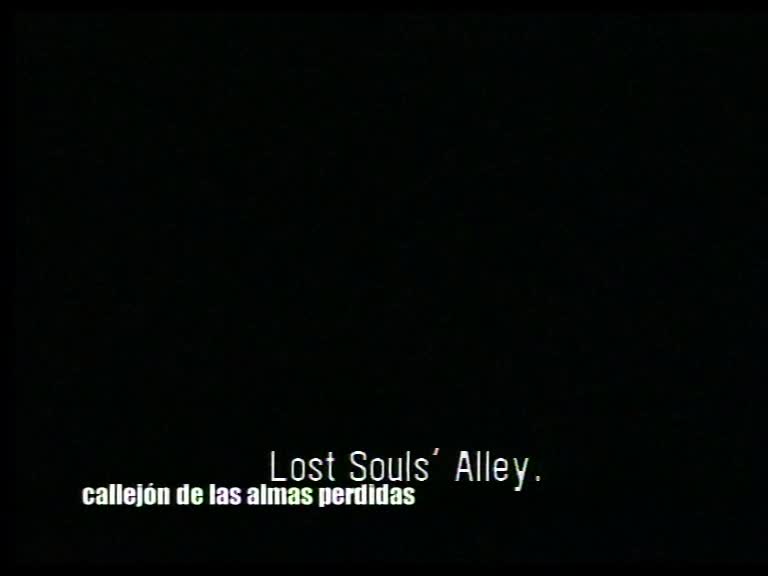 Visit Panama. For one dollar you can buy a gram of cocaine, a dose of crack and even try “El Pegón”, the new toxic substance -a mix of marijuana with battery acid, diesel, gasoline and other chemical components- that's invading the cities of Panama City. Ten years after the North American military operation called “Just Cause”, tonnes of weapons were found distributed among Panama's civil population. Since then, there have been confrontations between armed gangs of young people for the control of weapons and chemical drugs. Confrontations that are increasingly frequent and bloody. This film is divided into three parts. In the first the first part the soundtrack of the local rappers illustrates the daily violence in the ghettoes. The second part centers on Fat, a functionary that roams the city collecting corpses. Lastly we meet Lolo, leader of the Krazy Killa gang. We can see the inner workings of one of the most dangerous gangs, under police siege in the midst of a war to maintain supremacy. 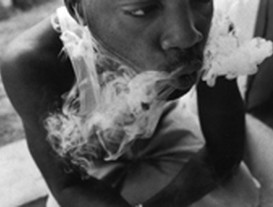 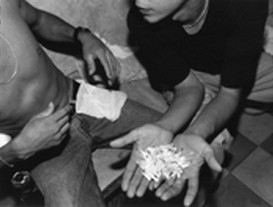 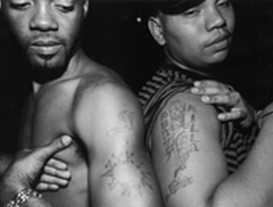