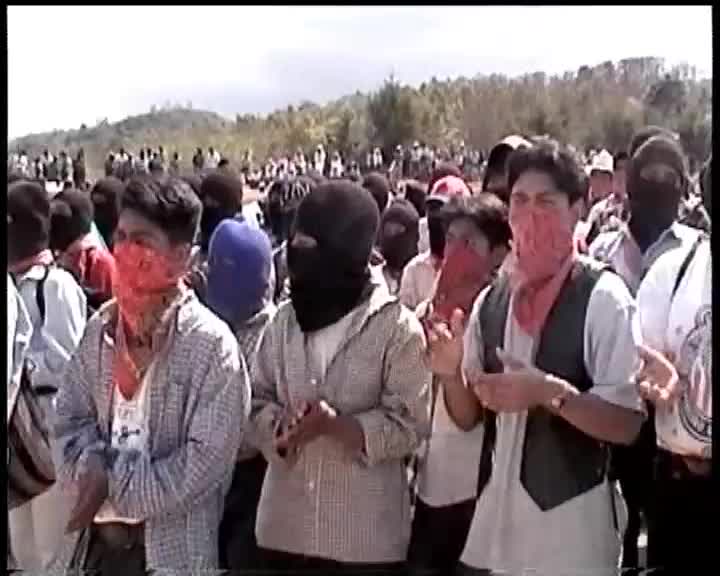 The Zapatista caravan in March 2003 visited eleven cities in Mexico, where the EZLN and other indigenous groups presented the San Andrés Accords. In spite of the success of the march, it did not achieve the recognition of indigenous rights and culture in the Mexican constitution. The video shows what happened in the autonomous communities of Chiapas after the march, and the specific responses of those in power: intensified paramilitary violence, a stronger Army presence and threats of eviction that weigh on the indigenous lands in an attempt to take over their natural resources. For the indigenous Zapatista communities in rebellion since 1994, the struggle for a dignified life is, more than ever, a daily act of resistance. 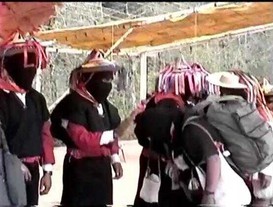 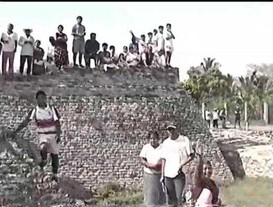 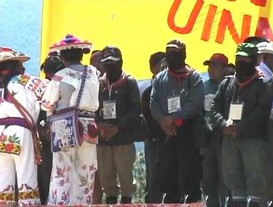 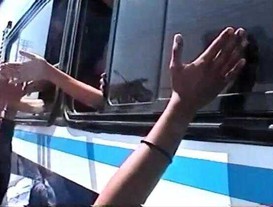 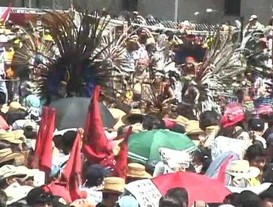 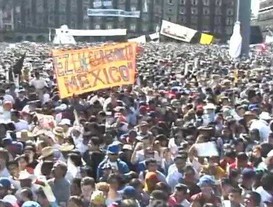 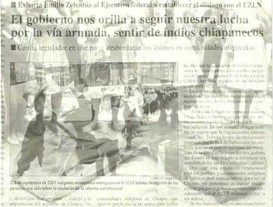 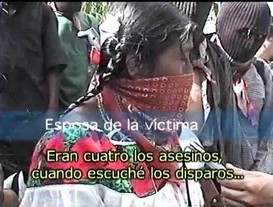 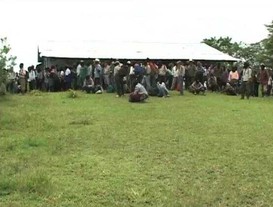 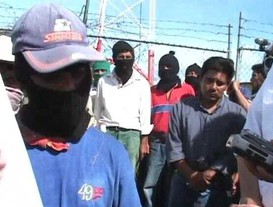 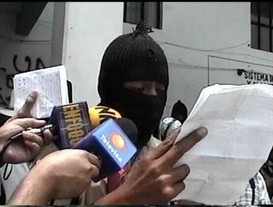 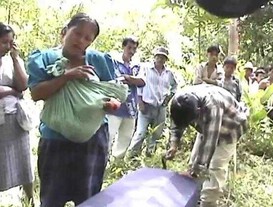 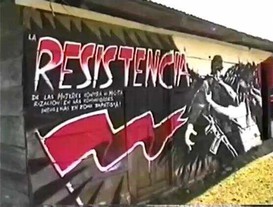 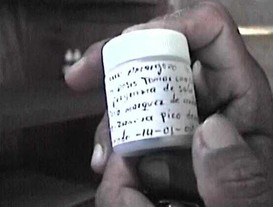 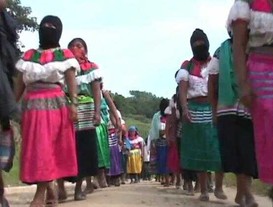