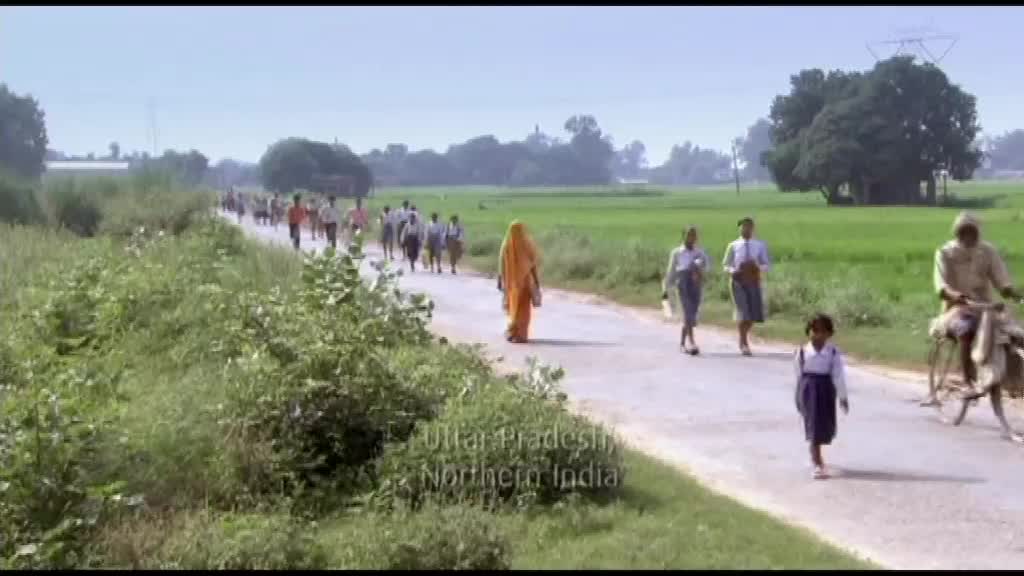 Sampat Pal is the leader of the Gubai Gang, a group of women vigilantes from Northern India who wear bright pink saris as a distinctive sign that stands out, like cry in the multitude, to denounce and fight the treatment of women a slaves by a very sexist and classicist society.

Pink saris are worn by the Gulabi Gang, a group of women vigilantes in Northern India. From the untouchable caste, they resist being condescended to as the lowest social class. They have a champion in the form of the formidable Sampat Pal, who takes up their cases of social injustice and domestic abuse - often perpetrated by their husbands' extended families, with whom they're forced to live. Declaring 'what do women have but their tears?', Sampat Pal has learnt from experience. In circumstances that are far from unusual, she was married at a young age and beaten by her in-laws. She fought back and escaped the family, and now beleaguered women from throughout Uttar Pradesh seek her out, looking for the support and strength to do the same. Sampat Pal laudably takes up their causes, dramatically throwing herself into the middle of family dramas, yet for all her spirited righteousness, she can be forced to compromise in the face of the entrenched conventions and traditions she is railing against. Sampat Pal emerges as a charismatic but complex figure in Kim Longinotto's latest film celebrating exceptional women fighting repression in their communities. 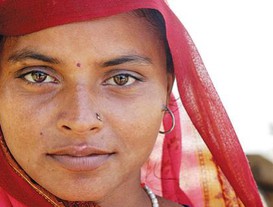 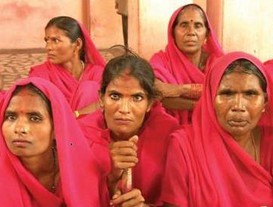 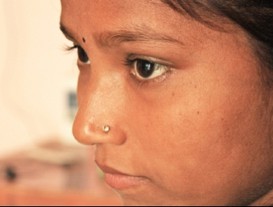 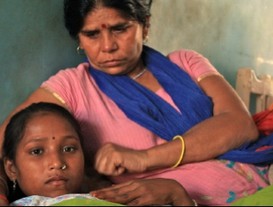