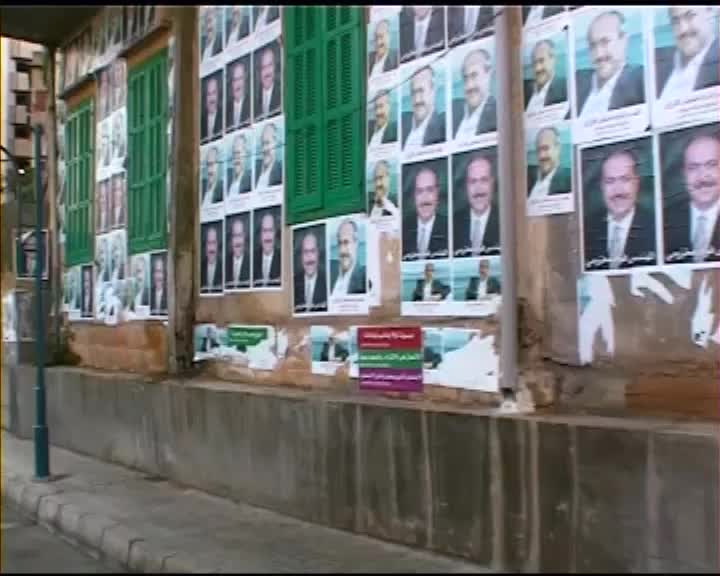 Were all the candidatesmin faces posted on the walls of Lebanon during the parliamentary campaign of 2000 waiting for the results of the elections? No. As faces, they were waiting to be saved. Far better than any surgical face-lift or digital retouching, it was the physical removal of part of the poster of the face of one candidate so that the face of another candidate would partially appear under it; as well as the accretions of posters and photographs over each other that produced the most effective face-lift, and that proved a successful face-saver for all concerned. We have in these resultant recombinant posters one of the sites where Lebanese culture in specific, and Arabic culture in general, mired in an organic view of the body, in an organic body, exposes itself to inorganic bodies. 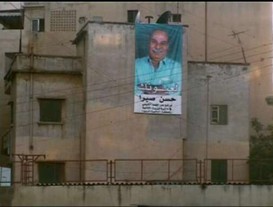 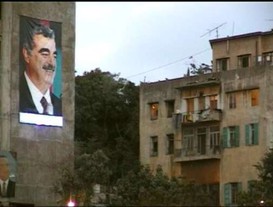 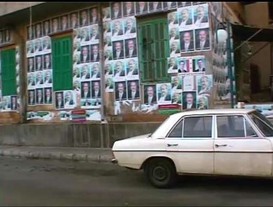 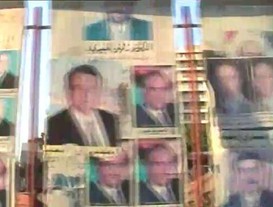 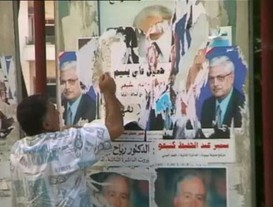 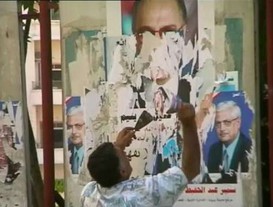 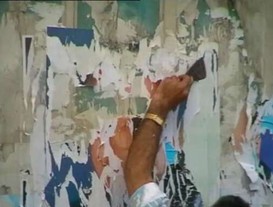 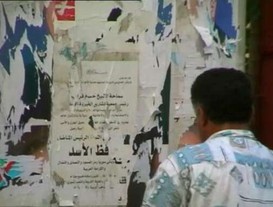 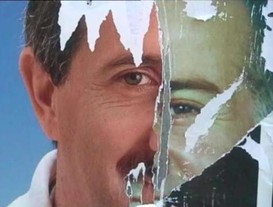 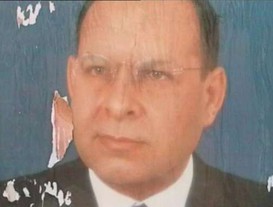 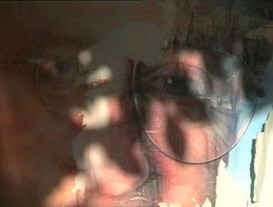 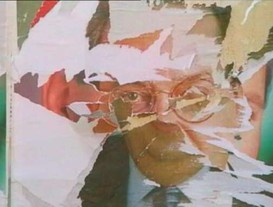