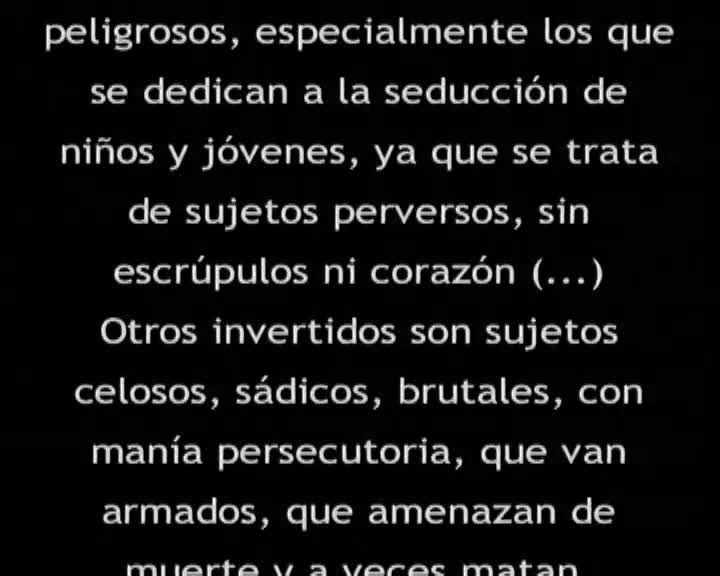 During the 1970s almost 50,000 people (homosexuals, layabouts, delinquents...) were imprisoned in Spain without the right to a lawyer, without a trial, without committing a crime, thanks to the Ley de Peligrosidad y Rehabilitación Social, a law against the potentially dangerous and for social rehabilitation. A small number of those detained ended up in special prisons. Most of them served their sentences with real criminals in regular prisons, where they were humiliated, bashed and sometimes raped daily by their fellow prisoners. All of this before the indifferent gaze of prison guards, judges and the police. Some homosexuals were even subjected to electric currents. Under psychiatric supervision, of course. The law stopped being applied in the early 80s, but civil society, the police and even those imprisoned see a past conviction as a stigma. Everyone preferred to keep quiet. And so, those terrible deeds disappeared from memory. 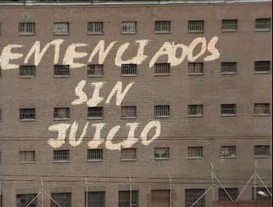 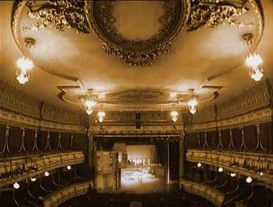 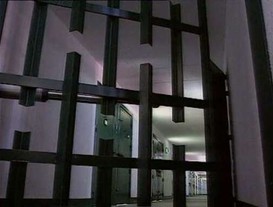 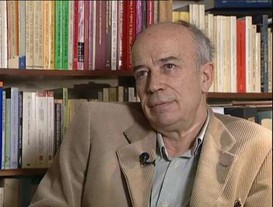 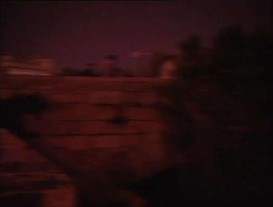 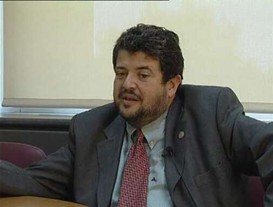 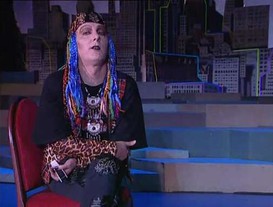 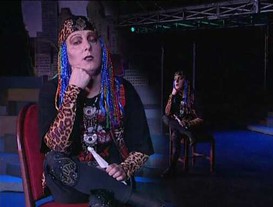 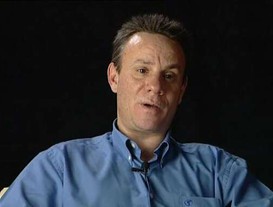 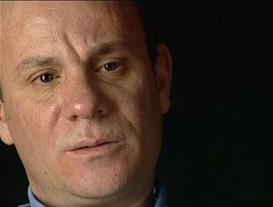 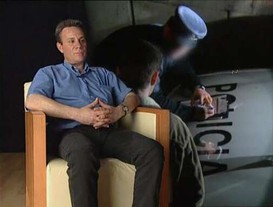 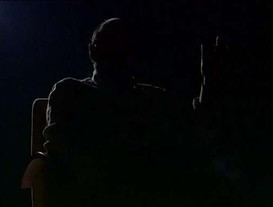