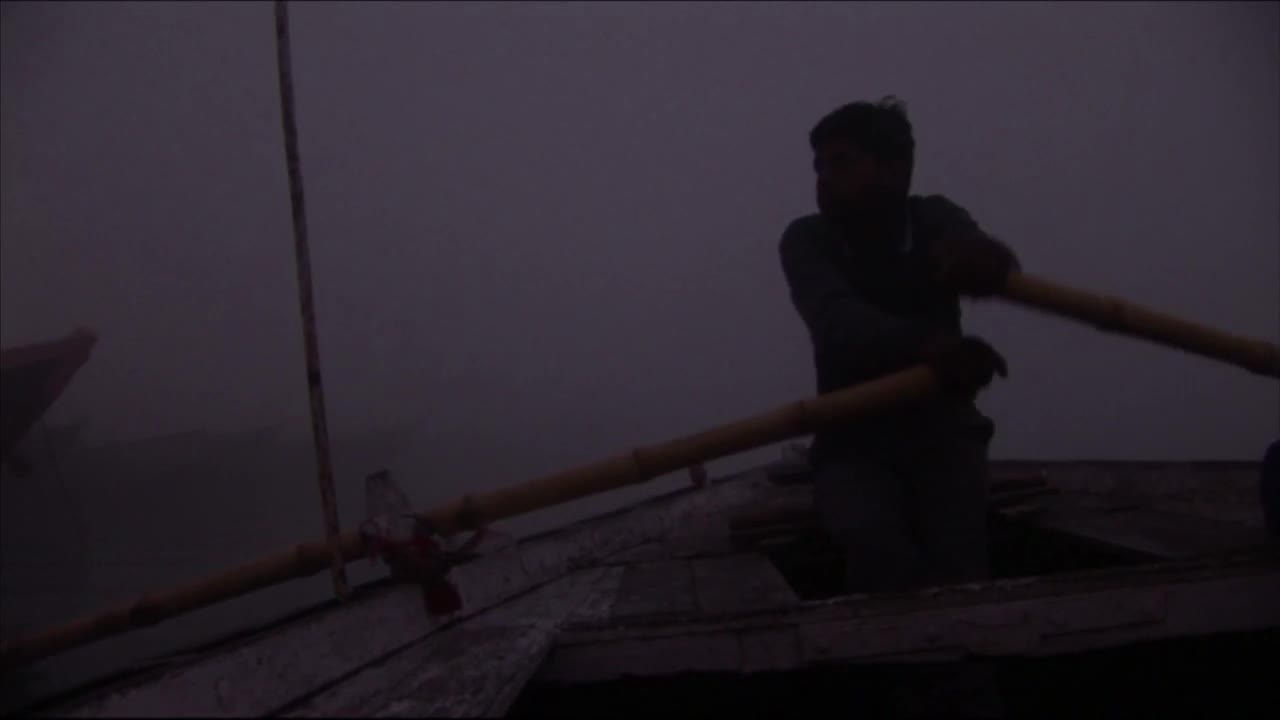 Varanasi, the city of Shiva, is also a city of death, known for its devotion and for its crematoria, which is where the Aghori Sadhus live. They cover their bodies with the ashes of the dead and ask for food using a human skull as a vessel. 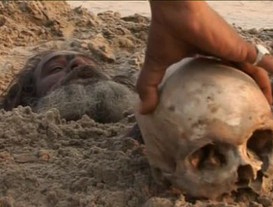 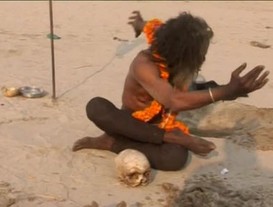 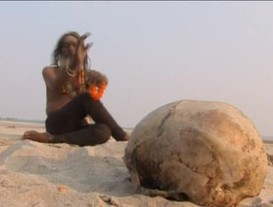 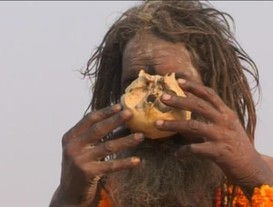 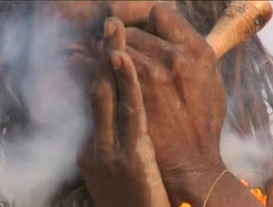 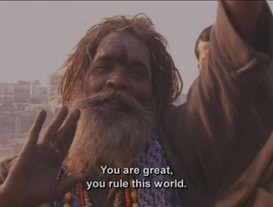