The film traces the doctrine’s beginnings in the radical theories of Milton Friedman at the University of Chicago, and its subsequent implementation over the past forty years in countries and situations as disparate as Pinochet’s Chile, Yeltsin’s Russia, Thatcher’s Britain, and most recently the neo-con invasions of Afghanistan and Iraq. It exposes the darker side of Friedman’s ideology, which was so unpopular that it could only be implemented through the use of torture and repression. Based on the book by Naomi Klein. 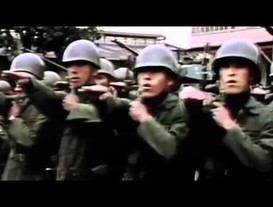 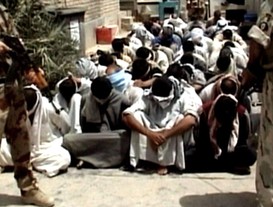