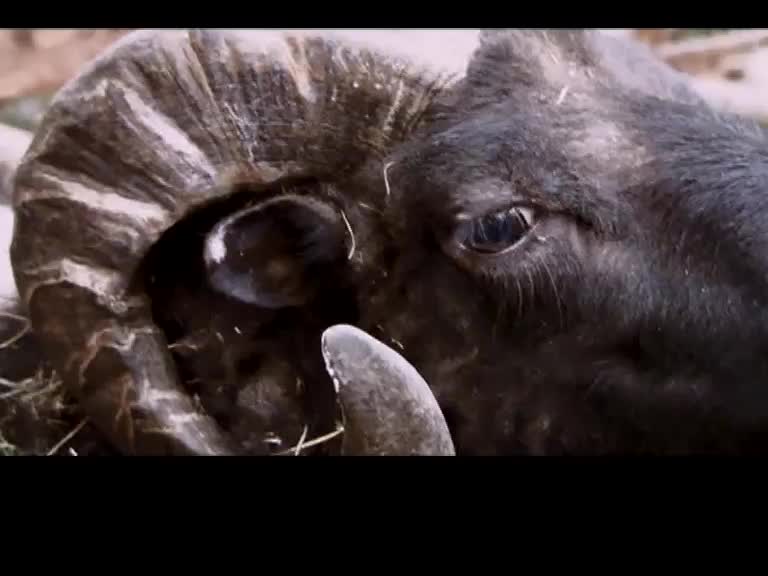 Alarm-raising and catastrophist films have been made, and they have served their purpose. Now it is time to show that there are solutions. To give voice to the farmers, philosophers and economists who are inventing and experimenting with new alternatives while also explaining why our society is mired in the current ecological, financial and political crises. Pierre Rabhi, Claude and Lydia Bourguignon, the landless workers of Brazil, Kokopelli and Vandana Shiva in India, Mr. Antoniets in Ukraine... Meet the resistance fighters in love with planet Earth. The series of surprisingly concordant interviews proves that options exist and that an alternative is possible. It is a concrete response to the ecological challenges – and the crisis of civilisation in general – that we are currently in the midst of. 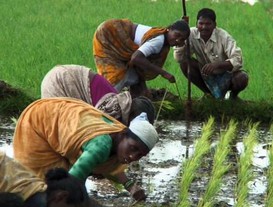 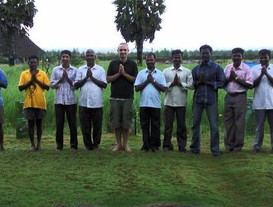 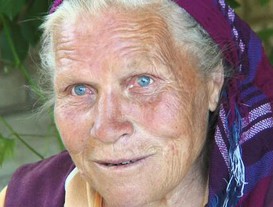 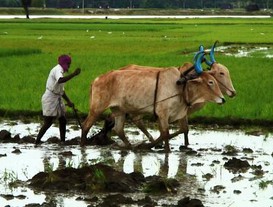 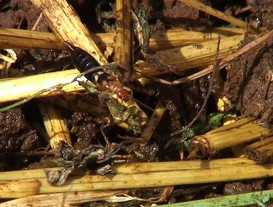 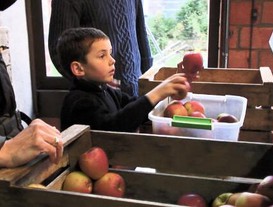 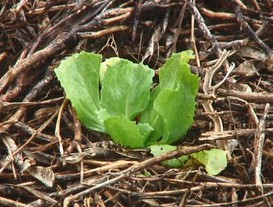 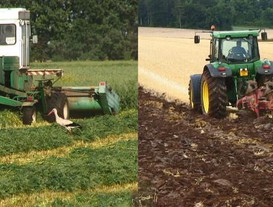 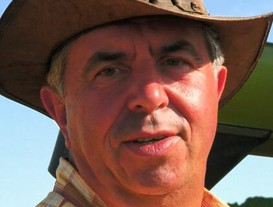 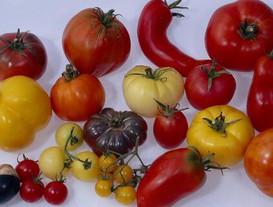