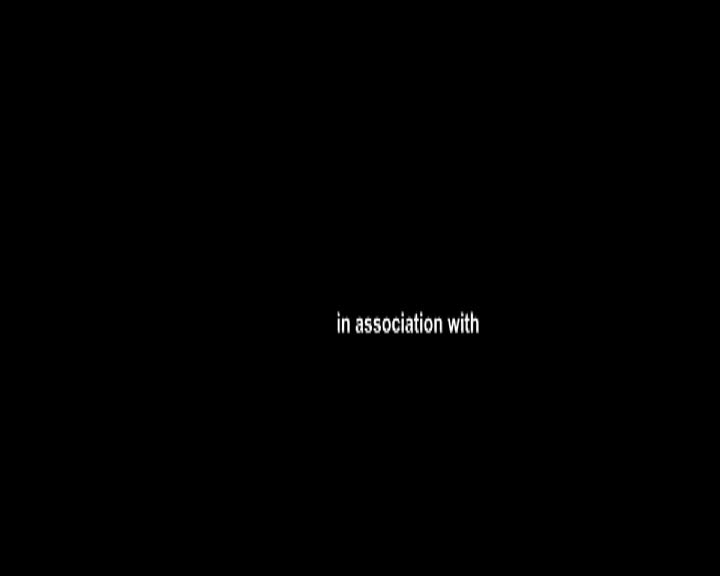 Violeta Ayala and Dan Fallshaw follow Fetim Sellami, a Saharawi refugee, to North Africa for a reunion with her mother. Mother and child were separated when Sellami was a toddler. But the UN-sponsored reunion reveals a secret which spirals the film into a dark world the filmmakers could never have imagined. The black Saharawis start talking about a forbidden subject: their enslavement.

The filmmakers recount moments of terror when their lives were in danger as well as the extreme hardships in getting the footage across borders. Perhaps most disturbingly, it becomes difficult to distinguish who are the good guys, as the ‘good guys' turn bad and the ‘bad guys' appear to do good. Protestors have demonstrated against the accuracy of the film. The Polisario, the movement running the camp flew Sellami to the Sydney Film Festival to deny being a slave and that slavery exists in the camps. Stolen is a compelling, modern-day, real-life cloak-and-dagger thriller. We were in Mauritania making our first film and a woman approached Violeta. She told her, in Spanish, about the refugee camps where she comes from, just to the north. She'd fled the Moroccan invasion of Western Sahara to live in refugee camps governed by the Polisario Liberation Front. She hadn't seen her family for more than 30 years. For 100 years Western Sahara was a Spanish colony. In 1975 when Spain left Morocco took over and half the population fled with the Polisario Liberation Front to refugee camps in the Algerian desert. ??The Polisario, a nationalist organisation backed by Algeria, have been disputing control of Western Sahara with the Kingdom of Morocco for the last 34 years. A war lasted from 1975 to 1991, since then the conflict has remained in stalemate. Since 2004, the United Nations High Commission for Refugees has organised family reunions for refugees in the camps and their families from the Western Sahara. There are 27,000 names on the UNHCR waiting list. For a family to be reunited it's akin to wining the lottery. These reunions are carried out by air, there is one flight per week and the reunions only last 5 days. In September 2006, with the co-operation of the Polisario, we went to the camps to make a film about a family reunion. After 10 days of being introduced by Polisario officials to women who were to take part in a UN Family Reunion Program, we met Fetim, a black Saharawi that belongs to a minority group. The majority of the camp residents are of Arabic/ Berber descent. Fetim has a teenage daughter, Leil, who speaks fluent Spanish. Fetim told us about being separated from her mother when she was 3 years old. We felt compelled to tell her story and asked her if she would like us to make a film, Fetim answered ‘I would like that very much'. Filming Stolen At first, making the film seemed straightforward. We had permission from the Polisario to go to the refugee camps and visas for Algeria. Then, the day we arrived in Algiers, two bombs exploded outside our hotel. The first two trips to the camps went smoothly but when we discovered slavery on the third, everything changed. From the moment the Polisario realised we were filming material they didn't like, they tried to stop us. They detained us and UN military officers came to negotiate our release. We hid our tapes in the desert, hoping that someone else could smuggle them out to a neighbouring country. The Australian Embassy in Paris negotiated our release from Algeria; one of the most dangerous countries in the world. While trying to retrieve the tapes we were drawn into a political arm wrestle between the Polisario and Morocco. We had spies following us and in Morocco twenty hours of footage was stolen and swapped for blank tapes. For 18 months it was just the two of us, our little cameras and no back up, with the Polisario and Morocco breathing down our necks.