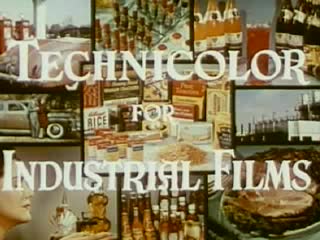 Film promoting use of Technicolor process to industrial film producers. (The Prelinger Archives are a source of educational material, mainly ordered by theme, giving a vision of the dark side, the underbelly, perhaps naive of the American dream and the America that is often hidden behind the media curtain.) 3 Mostra de Vídeo Independent de Barcelona 1996. 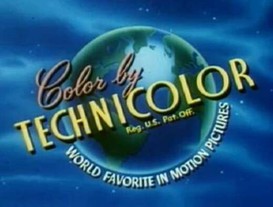 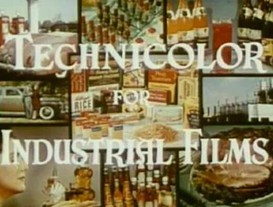 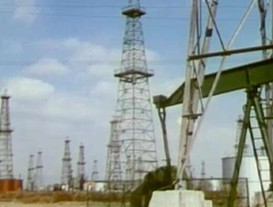 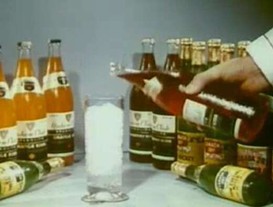 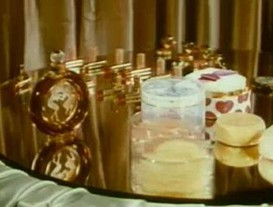 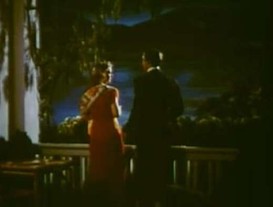 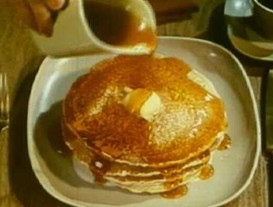 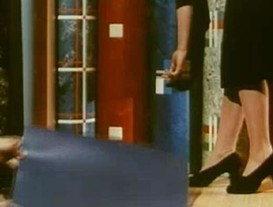