The Battle for Basra (Dispatches 03) 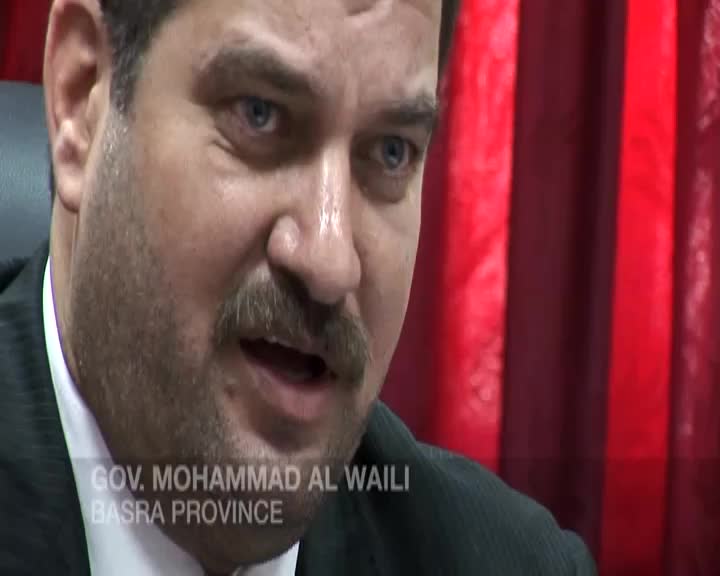 Basra is Iraq's economy - its Rumeila oil fields tap one of the largest pools of petroleum in the world, and without its revenues the central government in Baghdad would collapse. This wealth makes Basra the site of a battle for political control between the three largest Shiite parties in Iraq: al-Hakim's SIIC, Moqtada al-Sadr's ‘Sadrist Current' and the Islamic Virtue Party, which controls the Basra governorate and is linked to the Oil Workers' Union. 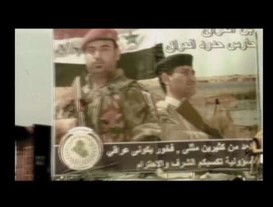 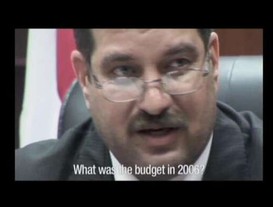 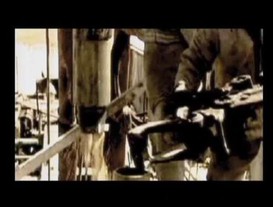 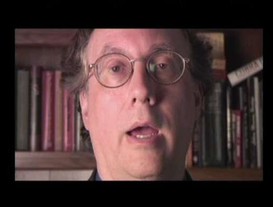 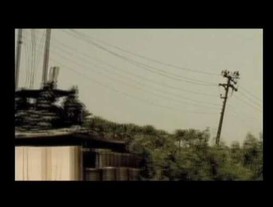 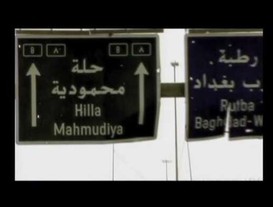 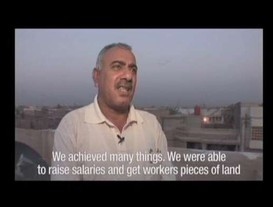 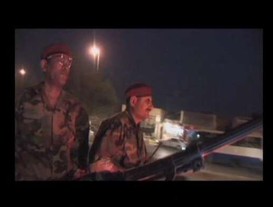 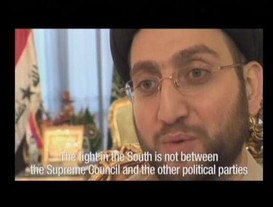 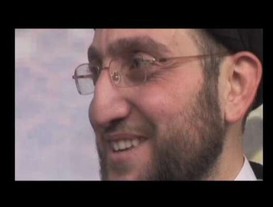