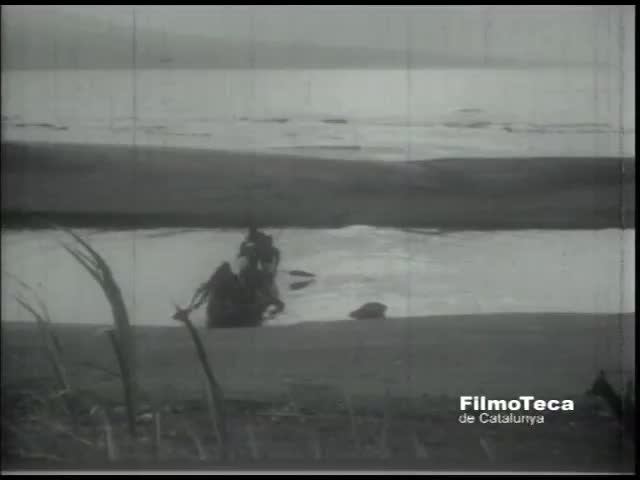 Sometimes the supernatural lingers plainly in the most ordinary places. Secret only in as much as its trace goes unnoticed. Both a letter to an alchemist-filmmaker friend, and a quiet tribute to the vanishing art of celluloid, The Magician's House is full of ghosts. Including that of Athanasius Kircher whose image appears fleetingly in the film. Kircher was the inventor of the first Magic Lantern, also known as the Sorcerer's Lamp.