The Potentiality of Storming Heaven

A 20 minute short movie-presentation of the insurrection of December 2008 in Greece through the words and actions of people that took part in it. The video was created in Thessaloniki in January 2009 and its first presentation took place before an open discussion-review of the insurrection in the squatted public library of Ano Poli. 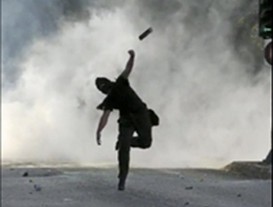 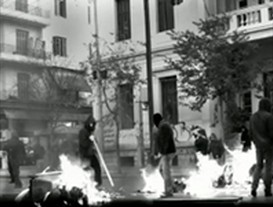 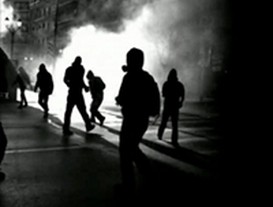