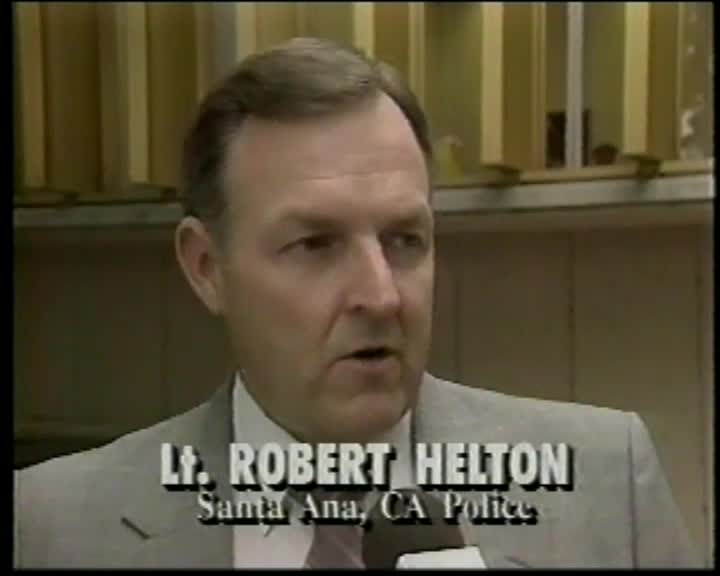 Millions of Americans have seen Rollen Frederick Stewart, a.k.a. “Rainbow Man”, who achieved notoriety during the late 70's by appearing in the crowd at thousands of televised sporting events wearing his trademark rainbow-colored afro wig. Later -after he became a born-again Christian- he added a sign reading “John 3:16”. Over the years, grabbing the attention of the media became an obsession for Stewart. He abandoned his home and marriage to roam the country living out of his car, studying TV Guide each week in a never-ending quest to stay televised... 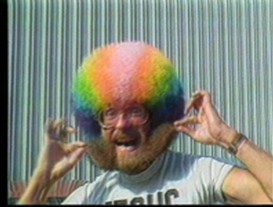 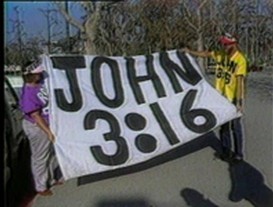 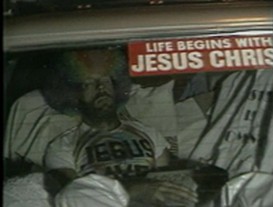