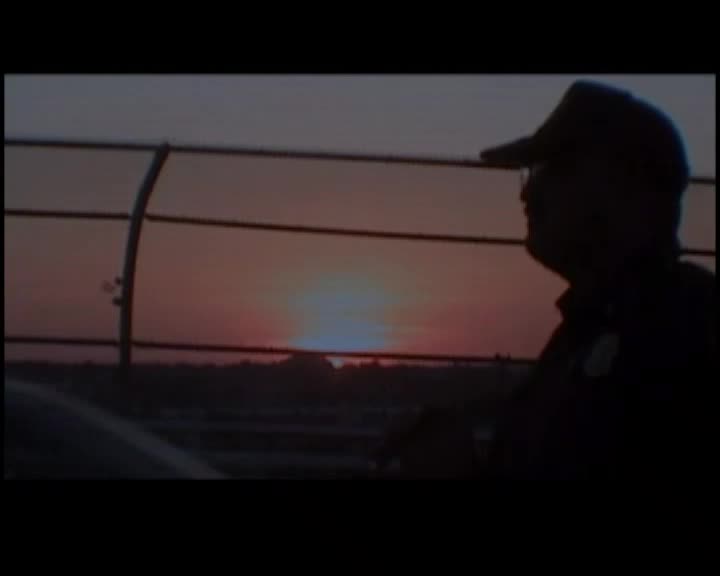 The Sixth Section is a groundbreaking documentary that blends digital animation, home video, cinema verité, and interview footage to depict the transnational organizing of a community of Mexican immigrants in New York. The men profiled in the film form an organization called “Grupo Unión”, which is devoted to raising money in the United States to rebuild the Mexican town that they've left behind. Grupo Unión is one of at least a thousand “hometown associations” formed by Mexican immigrants in the United States, and they are beginning to have a major impact in the politics and economics of both the U.S. and Mexico. 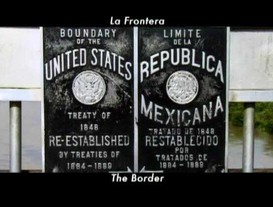 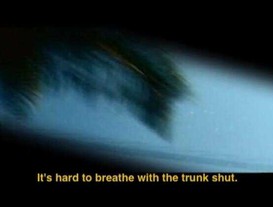 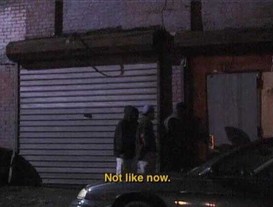 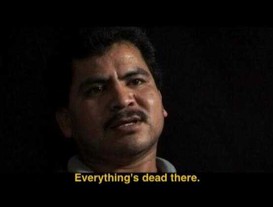 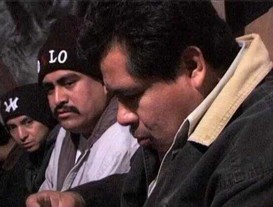 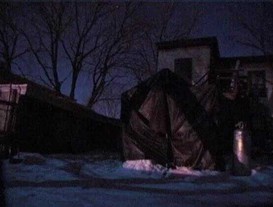 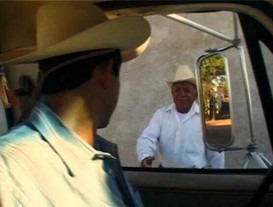 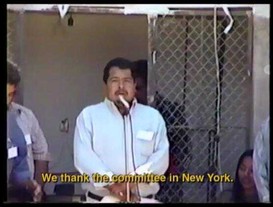 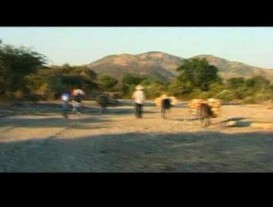 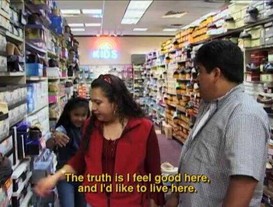 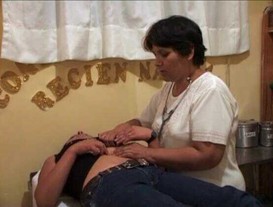 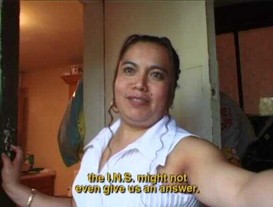 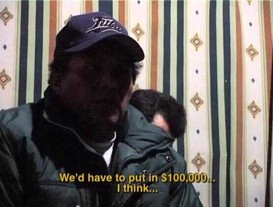 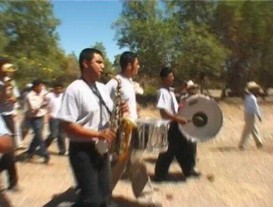