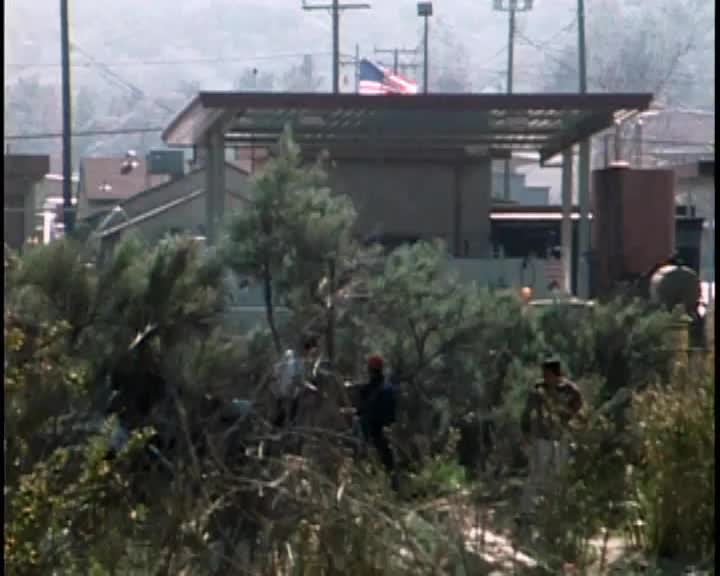 “The Wash is a portrait of the River Wash that runs behind the older part of Newhall, California, where Lee and I used to live. We shot The Wash on Super8 film and then finished it on video. It is a collaboration between us, describing the ways the river is used, and the people who use it, ourselves included. It charts the way this land has changed since they began developing Newhall and the surrounding community of Valencia for housing, a development that is expected to bring over 250,000 more people into the area by the year 2015.” 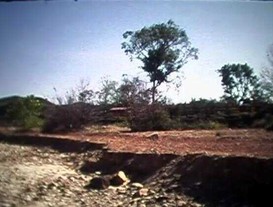 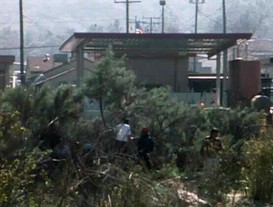 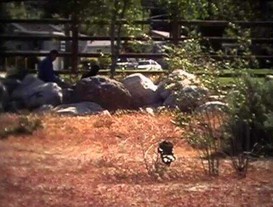 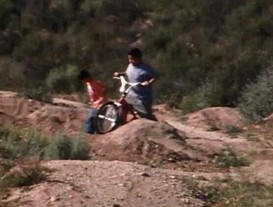 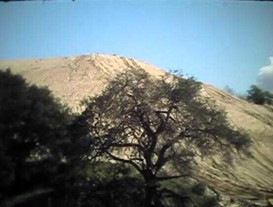 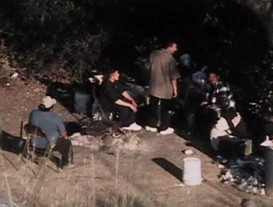 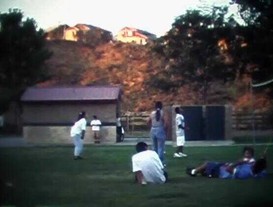 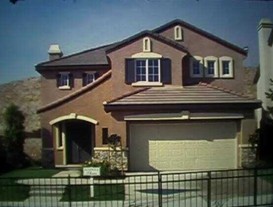 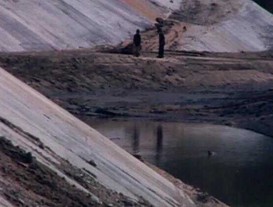 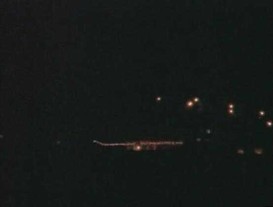